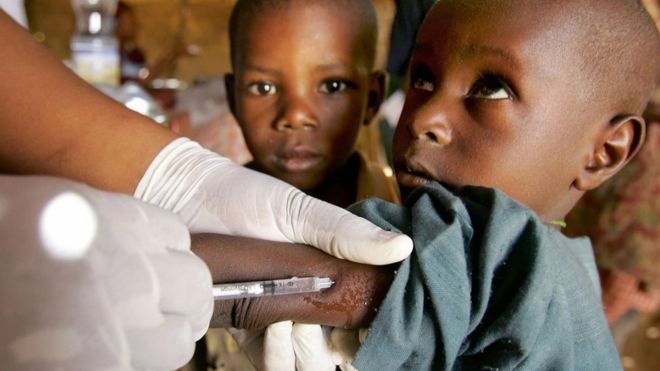 The Federal Ministry of Health has stated that 328 deaths associated with Meningitis have been recorded in the country since November 2016. However, some non-infectious causes of meningitis also exist.

According to Medical News Today, Meningitis is the inflammation of the meninges, the collective name for the three membranes of the central nervous system, which consist of the brain and spinal cord.  The meninges’ main function alongside the cerebrospinal fluid is to protect the central nervous system generally caused by infection of viruses, bacteria, fungi, parasites.

Meningitis is not always easy to recognize at first, because it mimics symptoms of other virus based infections such as Flu. In many cases meningitis may be progressing with no symptoms at all. In its early stages, such symptoms are:

Meningitis treatment will generally depend on four main factors:

Viral meningitis, just like other viral infections will wear out and not need any medical treatment. If symptoms continue after two weeks the person should see his/her doctor. For severe meningitis which is caused by bacteria but can be viral may require hospitalization, and includes:

How to avoid meningitis

1. Avoidance of close and prolonged contact with people affected

There is a way you can check if you or a family member has meningitis, medical experts call this The glass test

PLEASE REPORT ANY CASE OF MENINGITIS TO THE NEAREST HEALTH CENTER, ENDEVOUR TO GET YOUR SELF AND YOUR FAMILY VACCINATED.