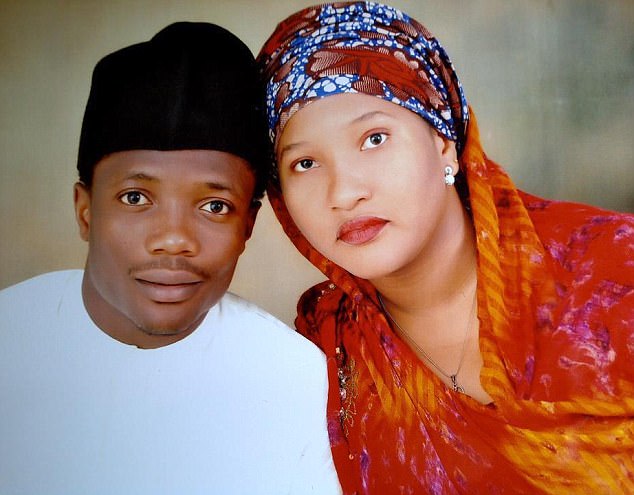 Former Nigerian Super Eagles captain and now Leicester City footballer,  Ahmed Musa has been arrested on suspicion of domestic abuse against his wife. The 24-year-old Nigerian striker was questioned at his £850,000 five-bedroom home in Countesthorpe, Leicestershire. Police received a domestic abuse complaint against the player, costing the player’s club a record fee of £16.6million.

This came just a few hours after he wished a certain lady a happy birthday on Instagram. 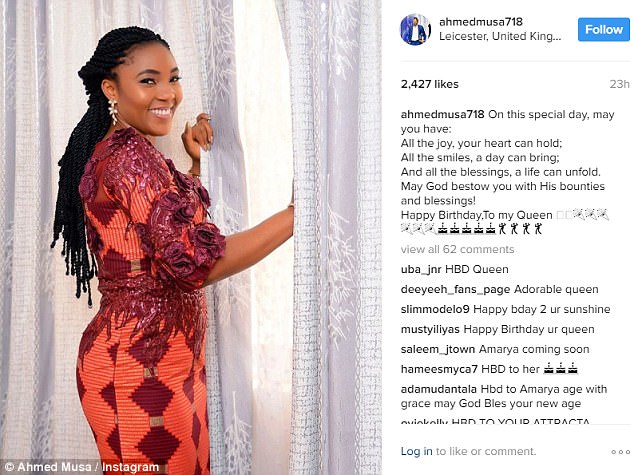 No one was around when they first arrived, so they police decided to question the neighbors, who were shocked at the allegations.

‘Ahmed is a nice guy. He always has a friendly smile. I don’t know anything about his private life.’ said a neighbour

Another man who lives close to the footballer had this to say:

‘You never hear noise coming from the house. I had no idea the police had been called there.’ 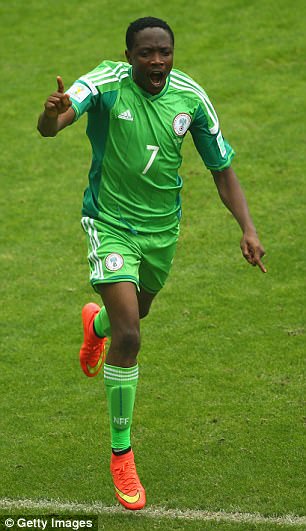 The striker, who has more than 60 international appearances for Nigeria, signed with his current club last July after four years in Russia. 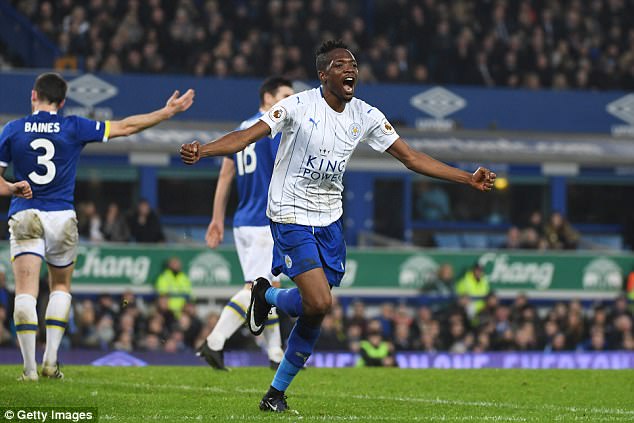 The father of two cooperated with a police inquiry relating to a disturbance in the early hours of this morning, he was arrested by two officers. Daily Mail also reveals that two female officers reportedly visited his home later to take the statement from his wife who has two children. Musa was later released.