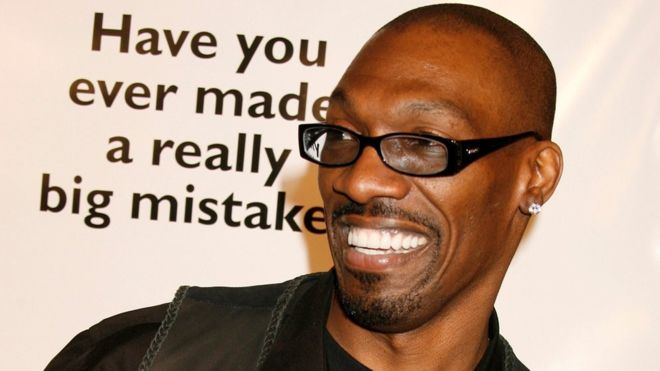 Popular US comedian Charlie Murphy, and older brother of award-winning actor and director, Eddie Murphy, has died of leukaemia at the age of 57. 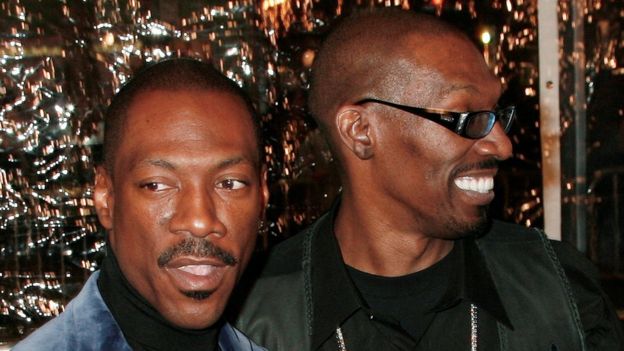 BBC reports that a statement was released to some Hollywood Reporters, in which the Murphy family reiterated how heavy their hearts are with the loss today of their son, brother, father, uncle and friend. They say that they’re absolutely shocked because they thought he was getting better, as he would often joke with them whenever they called too often.

“Charlie filled our family with love and laughter and there won’t be a day that goes by that his presence will not be missed. Thank you for the outpouring of condolences and prayers,” the statement said. 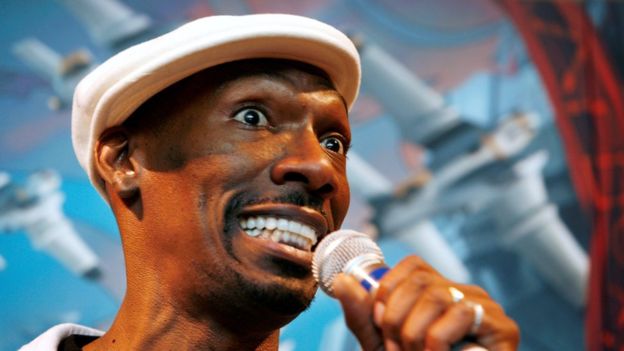 Charlie Murphy arrived in Hollywood and began his career as a bodyguard for his younger brother Eddie, at the beginning of his career.

Charlie was married to Tisha Taylor Murphy who died in 2009 from cervical cancer. They had 2 children, and he had another from a previous relationship. 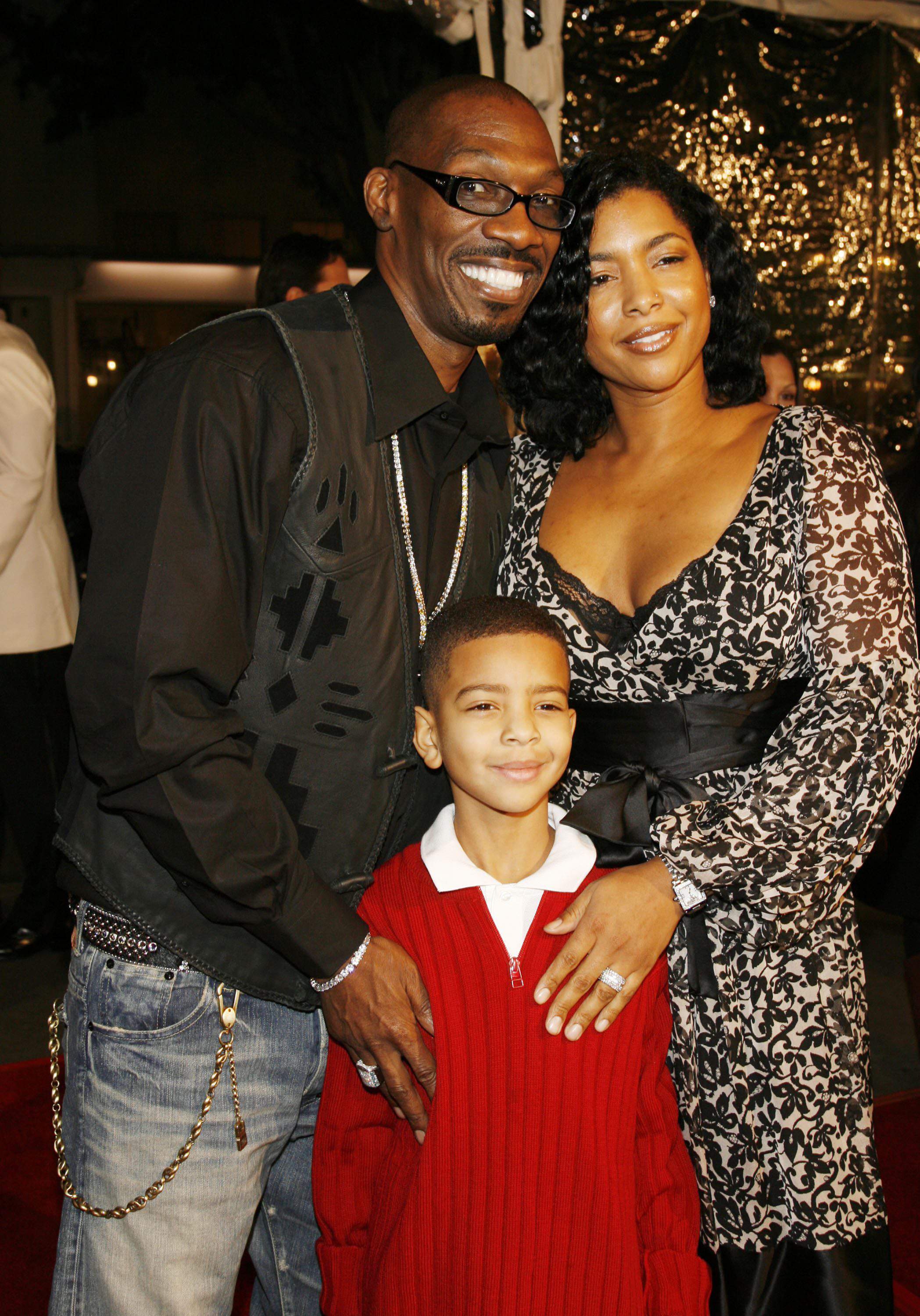