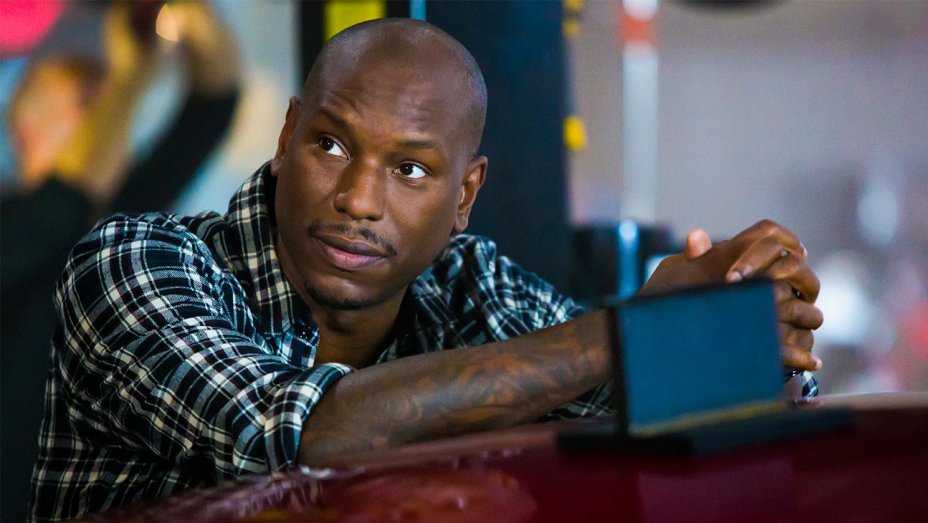 Man in Ogun State Chains Wife to Generator to Punish Her

Hollywood actor and musician Tyrese Gibson, had an interview earlier this week with BET where he delivered a very lengthy message that some considered controversial. He outrightly addressed promiscuous women. He called them “sluts, skeezers, hoes, tramps and overly aggressive promiscuous women” who never get men because they don’t have standards. Tyrese says these class of women are ready to have sex with any and everything that wants to have sex with them. He however encouraged single women to “hold out,” not settle and know their self-worth.

“You have women that are active out in these streets, they going to lunches and dinners every night. Private planes, mega yachts, it’s cracking. They’re never without. However, it comes with a cost, you gonna put a lot of miles on yourself down there, come on,” he continued.

Hollywood Reporters reports that the star actor, who recently got married this year to Samantha Lee, got a lot of backlash from his fans and people from all over social media. He took to his Instagram page to offer a long apology in series of posts where he apologized for talking about women in a very negative manner. He claimed that a mentor of his set his head straight, admitting he had made a lot of stupid comments. He wrote the apology below:

“For the record I’m far from a misogynist, a male chauvinist or flat out mean,” he wrote. “My intentions were there but my delivery f—ing horrible. And clearly all the way off. And for that I sincerely apologize to all of the ladies. Although I’ve been consistently for years speaking on these topics and some of the same words in my message, I have never experienced what I am experiencing right now,” he admitted. “I’ve been getting dragged and feel the heat from my poor choice of words and approach to my messages, trust me… Shit gets real when it goes from a social media dragging to my own wife giving me the side eye and coming at me, even she’s not happy with the way I’ve conducted myself.  I’m not APOLOGIZING in an effort to be politically correct, I apologize as a man first for the things that I’ve recently said about choices women have the right to make, for the terms that I’ve used and the way I’ve come across. I was raised to think and feel certain ways, and I’m learning new things that combat those messages. I am not perfect or all knowing, nor am I the one to claim to be. I’ve learned things through experience which I share, and through these last couple of weeks, I’ve learned a lot through this well deserved internet dragging. This is about a man owning up to his actions, taking responsibility, recognizing how to do better, and actually doing better. Ladies you deserve better.”