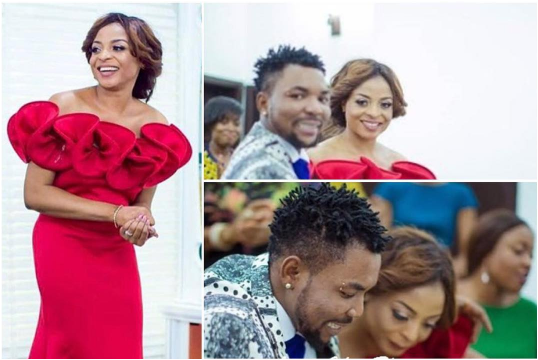 Married Mother of 8 Dies After Abortion in Ogun State

Barely two weeks after Ajegunle star singer, Oritsefemi tied the knot with his girlfriend, Nabila Fash in a private ceremony at his Lekki home, (read here) there’s news that the couple is already expecting their first child together.

According to NewTelegraph, a close source to the couple, who wants to remain anonymous revealed that the 32-year-old hit maker and father of three from different women is super excited with his new found love and status; adding that one of the reasons he took his fans by surprise was because his woman was already weeks gone. 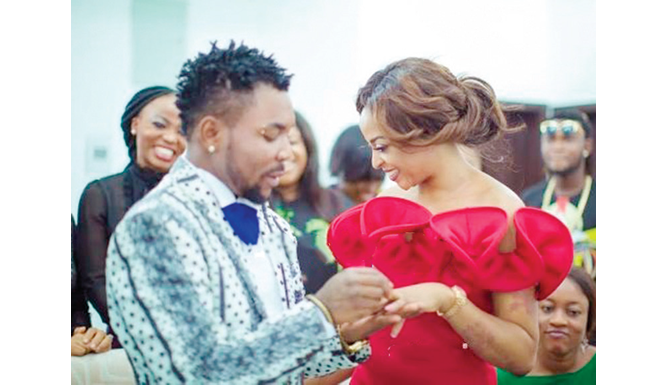 ”Please don’t quote me, don’t even mention my name, Femi is very happy right now, Fash is super happy too; I am equally happy for the both of them.

They deserve it right now, and the best we can do is pray for them.

It was also gathered that the couple has been living together before making their union official and that Oritsefemi’s move to a new apartment was the couple’s collective idea.

Nabila, who is a USA returnee, is a PR expert. Oritsefemi got married to his Kaduna State-born wife at his Lekki home on the 20th of April, 2017 in a very private wedding ceremony.

According to reports, the court registrar came to his house to conduct the wedding.

If the information is anything to go by, we congratulate the couple on the good news.