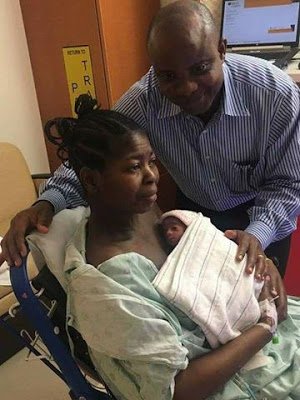 A married Nigerian woman, identified as Ajibola Adeboye has miraculously delivered a set of sextuplets after 17 years of childless marriage.

She gave birth to 3 boys and 3 girls, at the Virginia Commonwealth University Teaching Hospital (VCU) in Richmond Virginia, USA, on May 11th, 2017. Mother and children are said to be doing fine.

According to reputable news sites, her husband, Adeboye Taiwo, confirmed that they were asking for just one child but God surprised them with six. He said they were unaware of  the sextuplets until they had an ultrasound. See the adorable photos below. 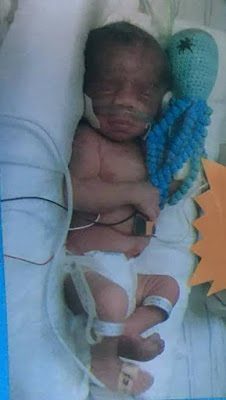 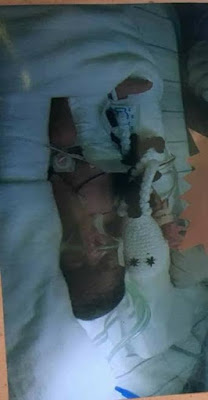