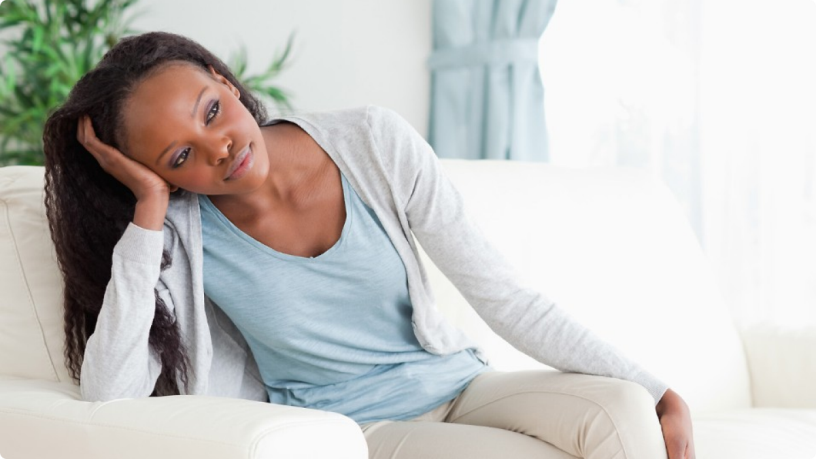 Have you met a lady with facial and chest hairs; and her voice a little bit deeper than the average woman’s voice? I’m not saying this is ALWAYS the cause but I found out that it’s because they have Polycystic Ovary Syndrome. Out of curiosity, I also found out that many women have this condition and it causes some other discomfort for them.

We gathered a body of knowledge about this condition and decided to share it with you guys. These are basic and important things you need to know about Polycystic ovary syndrome, especially of you’re a lady.

What is it?
Let’s call it PCOS for the rest of the article, eh? PCOS, according to experts, is a hormonal imbalance in the female body that manifests as cysts on the woman’s ovaries. Other experts are more specific in pointing out that it happens when the sexual hormones, estrogen and progesterone go out of balance. These hormones are secreted in the ovaries along with the production and release of the egg. If they are not properly disposed of or used up in the process, they result in small sacs filled with fluid. Theses sacs are called ovarian cysts because they grow inside or on the outer walls of the ovary.

But Why The Imbalance?
Well, I don’t know and the professionals aren’t so sure themselves. But they have traced a few probable causes. First, it may be one of those things that run in the family. The clever guys at www.webmd.com suggest that it could be passed down from your mother or father’s side of the family. You can’t do much about it then, can you?

Ladies with PCOS also have a condition called insulin resistance. This means the body doesn’t use up insulin in processing carbohydrates properly. Excess insulin causes increase in production of a male hormone called Androgen. Now, they haven’t found concrete evidence but they discovered that women who have PCOS also have large amounts of Androgen and this is probably what causes those unwanted facial hairs and deep voice.

Couples Issues: Why Infertility Investigation Should Involve You And Your Partner

We should mention that every woman’s body produces little amounts of this male hormone but in women with POS, it’s a bit more than the average dose. They suspect that there is a relationship between this oversupply of Androgen and the imbalance of estrogen and progesterone but can’t conclude if one causes the other. Some funny battle of the genders, eh?

Should You Be Worried?
Yeah, I laughed at the thought of an internal battle of the sexes in the woman’s hormonal system but that was cut short when I saw the effects. If the cysts are not discovered and treated early, they could cause irregular menstrual cycles and consequently, difficulty in getting pregnant or infertility. Jamie Hendon of www.healthline.com also tells us that many women with PCOS have high cholesterol levels, hypertension and diabetes. She’s not conclusive on whether it’s a direct effect though.
Other unpleasant and visible effects are acne; hair on the face, chest, fingers and toes; weight gain, decreasing breast size, pelvic pain, loss of hair on the scalp and deepened voice. But you wouldn’t have to worry about these things if you can discover PCOS early enough and start treatment.