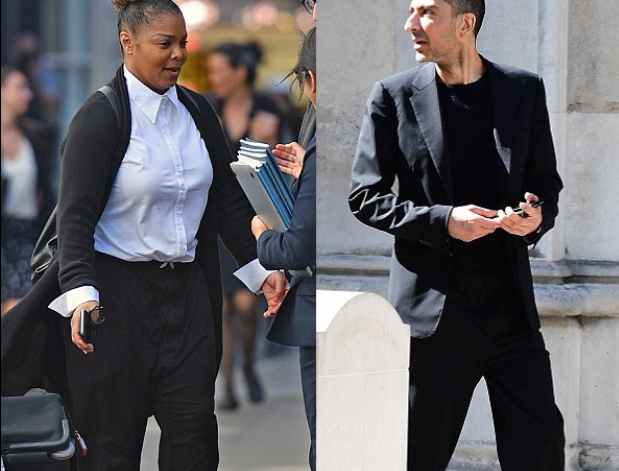 177
SHARES
Share on FacebookTweet thisEmail to friends
Music icon, Janet Jackson, recently confirmed her separation from husband, Wissam Al Mana, via an informal video she shared online after rumours of their break up set the internet on fire in April (read here).

“Yes, I separated from my husband, we are in court and the rest is in God’s hands,” she said in the clip.

According to latest reports by People.com, the estranged couple were seen together in a High Court of Justice in London, to begin their divorce proceedings, after almost 5 years of marriage and a son, Eissa together.
READ ALSO: Friendly Exes: Janet Jackson & Wissam Al Mana Amicaby Co-parent their Son Eissa
Janet and Al Mana were spotted leaving the courtroom, Thursday afternoon after the first round of their divorce proceedings. 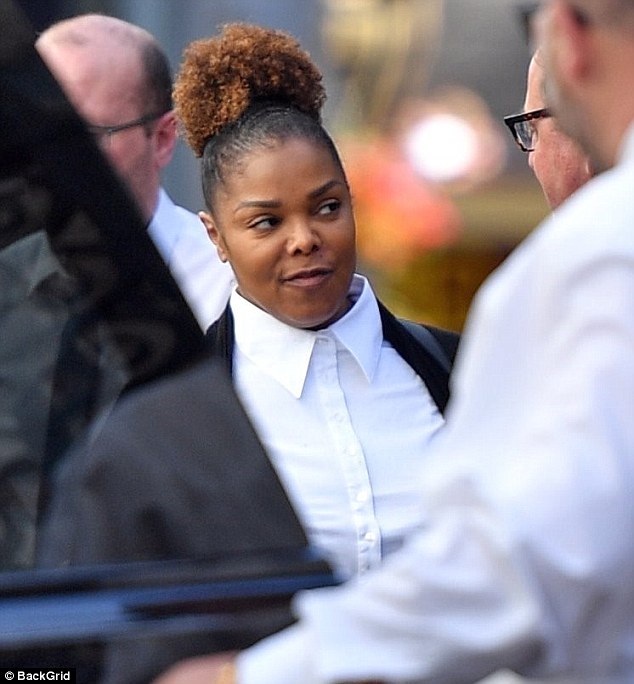 As the pair exited the court, Al Manna looked sad and was alone while Janet left the building in great spirits with an entourage that included her brother Randi, her assistant and her legal team. 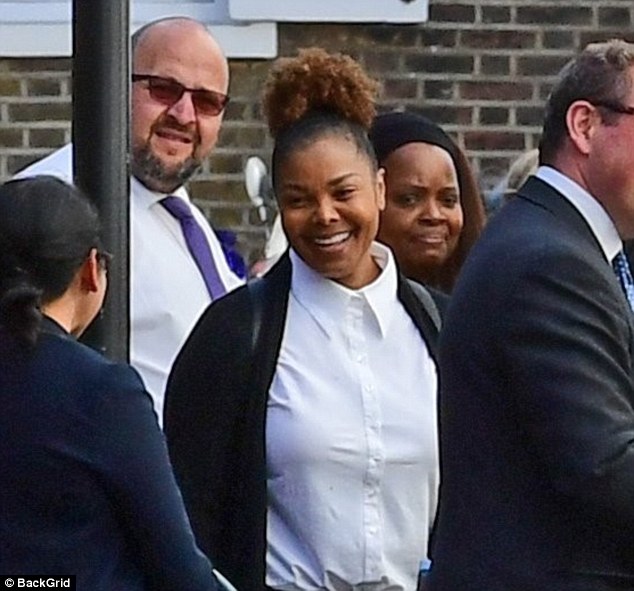 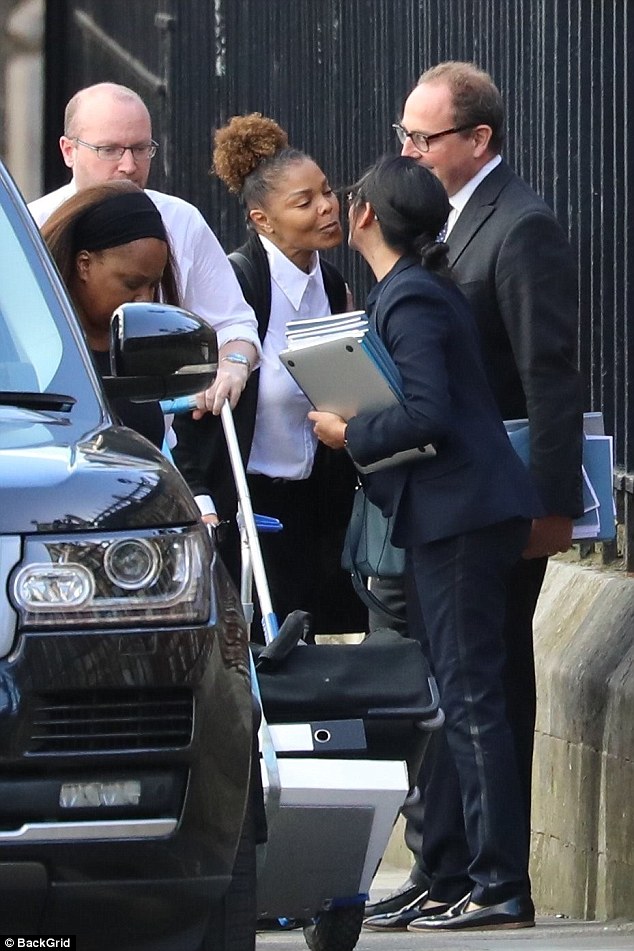 The 50-year-old pop star sister of the late Michael Jackson wedded the Qatari billionaire businessman in 2012 and their adorable son, was born on January 3, 2017.

Daily Mail  has however suggested that the divorce may become messy as Al Mana, 42, is estimated to have a fortune of around £800 million, which is at least four times Jackson’s net worth.