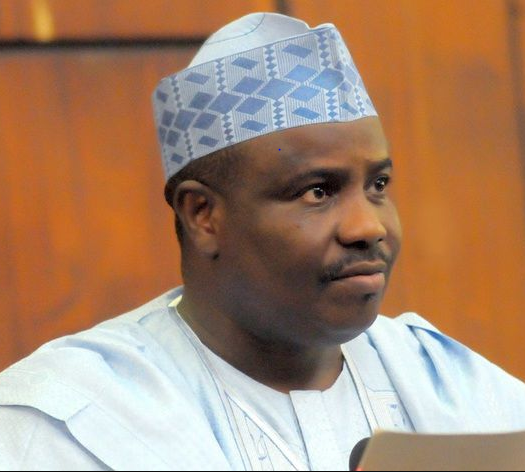 Dear MIMsters: I’m Sick and Tired of Being Heartbroken

Intending couples in Sokoto will soon be mandated to undergo Genotype, HIV/AIDS and Hepatitis B tests, including getting insecticide-treated nets, the state’s commissioner of health,  Balarabe Kakale has said.

According to Punch, Kakale said the ministry will also organise a seminar for stakeholders to discuss further on the suitability of the law as it pertains to Islam and culture.

In his  statement made at a ceremony to mark the 2017 World Sickle Cell Day, he said:

The law would also include a compulsory enrollment in the state contributory health scheme, with provisions for hepatitis B, HIV/AIDS, liver, kidney and heart-related diseases, as well as bone fractures caused by road traffic crashes.”

The ceremony was organised by the State Ministry of Health and an NGO, The Productive Youth Development Initiative.