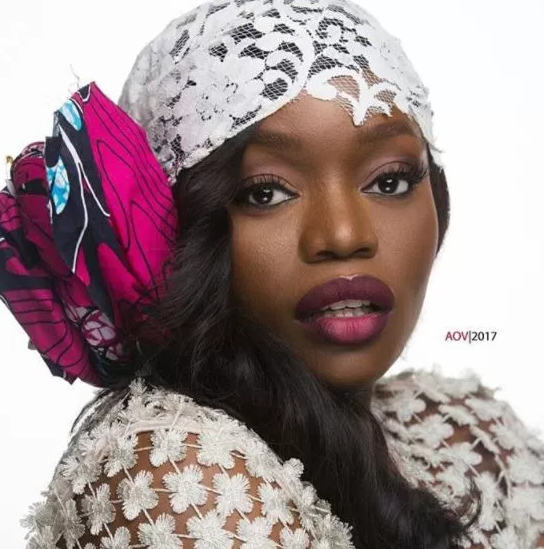 Following the huge fame she gained after the conclusion of popular reality TV show, ‘Big Brother Naija’, Bisola Aiyeola, who is a single mom of one, is revealing some facts about herself that were not popularly know.

In an interview with NAIJ , Bisola spoke about life after the show, how she wants to keep working to maintain her fame, her life before BBNaija and why she could not attend university.

Here are a few excerpts from the interview:

Looking back at Big Brother Naija

I wanted that platform. I wanted that wide reach. People send me messages from Kenya, South Africa, Uganda, etc. on a normal day, before I entered the house, how many people would have known me? So yes, even though I did not win, I feel like I achieved my aim. Even if I won that money, It would still finish.

Why she did not attend university

‘I wrote Jamb and I was jammed. It’s not like I did not try. I tried so many schools all over the country. It’s not that I wasn’t passing the exams; it was a problem of not getting funds. I did not have money to pay for certain things. I was even duped when I tried to enter LASU. That pulled me back and all this just made me discouraged. I also tried National Open University (NOUN) and you know it is very easy to get into NOUN, and at certain times you needed to pay certain fees. Believe me; it was difficult to raise N15, 000 at that time. I just decided that all of my energy let me use it into using my talent to feed myself.’

Sometimes when there was no food to eat at home, I take my daughter to my neighbor’s house under the pretext of watching television and stylishly feed my daughter and myself. That’s why I can relate to people because when you are down, you are down. But one cannot just stay down. I would love to help people get out of this type of situation.

Her plans for the future

I have so many things lined up. Obviously I want to do more movies and music too. I did get into the entertainment industry via music but I put it on hold for a couple of years so I’m going to revamp that access. I also want to make my own films in future and I‘m an ambassador for the One Campaign Poverty is Sexist so I will be pursuing that as well.