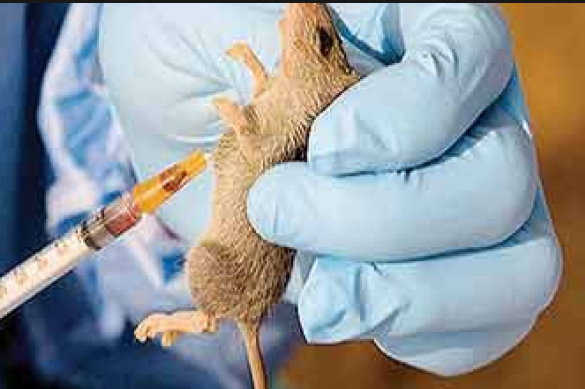 Wizkid Reveals Why his Parents Still Live in the Ghetto

A medical official has lost her life to the dreaded Lassa Fever disease in the South-eastern part of Nigeria while several others who came in touch with her are under surveillance.

The Anambra State Government, on Monday, confirmed the news, urging residents to keep their environment clean and free from rats, NAN reports.

Speaking to newsmen in Awka about the deceased and the situation, the Director of Public Health in the state’s ministry of health Emmanuel Okafor said that the deceased (name withheld) was a student in one private nursing school in Nkpor, Idemili North.

“She was initially admitted at Amaku in Awka before she was transferred to Irua and was placed on admission there. She was bleeding from the gums, nostril and vagina and was confirmed Lassa Fever victim in Irua.

The moment it was confirmed that she had Lassa fever, we started contacts tracing. As of now, we have about 65 we are following up, two of them have developed fever and their samples have been taken to Irua.

We are still tracking others and we have advised them on what to do to ensure they do not transfer it to their loved ones.”