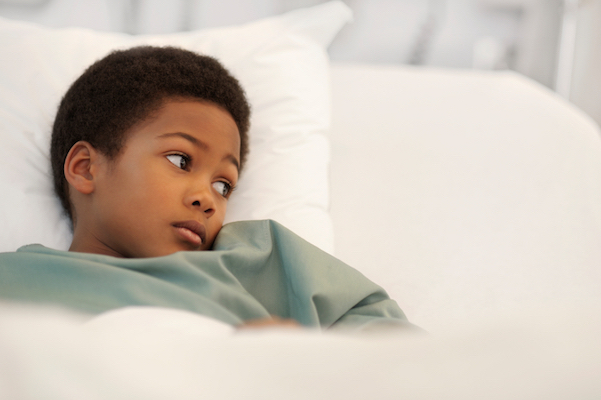 Dear MIMsters: How Do I Stand the Shame if I Leave Him?

Sleep is incredibly important for all of us, especially our children. It is therefore not rocket science to conclude that lack of sleep can have a negative effect on a child. What you may know is how much problems sleep deprivation can cause for a child.

Levels Of Alertness
According to www.sciencedaily.com, there is a pattern of brain waves, hormone secretion and other biological activities that make up what they call the Circadian rhythm. The circadian rhythm determines the sleeping behaviour of all animals including human beings. If a child’s sleeping habit is out of sync with the circadian rhythm, it results in a number of disorders including their levels of alertness. If there is a deficiency of sleep, it could lead to drowsiness or a drop in their levels of alertness. In other words, there will be delays in analysing and responding to their environment.

Hyperactive Tendencies
When children don’t get enough sleep, it causes them to feel fatigue in their waking hours. This would mean that they have to make an extra effort to stay awake in order to engage in whatever is happening around them. Their brains get the message and release adrenaline which in turn makes them get hyperactive. This means that they may be using a little bit more energy in doing things that should require less. This is bound to cause some problems in their interactions with parents and peers.

Lazy Brains
According to Marc Weissbluth, a doctor and author, every night’s sleep and every nap recharges the brain. As we have mentioned before, lack of healthy sleep will result in drowsiness. A child that has reached school age will therefore struggle with sleep and drowsiness in class making it difficult to pay attention to the important things. Ultimately, the child will do poorly in his academics and if the problem is not traced, the poor kid will be labelled as a dullard or an u serious chap.

Bad Rep
Making poor grades and coming last in class is not all that could go wrong because of lack of sleep. The child could start exhibiting anti social behaviour like bullying and being a general rebel. They become cranky and find it difficult to control their impulses. For teenagers, this could manifest as impulsive behaviour which could lead them to make poor life decisions.

Sleep, Gluttony and Obesity
But I thought it was poor diet and maybe lack of exercise that could make kids gain weight. Those are real factors but then, so is sleep, or a lack of it rather. Researchers found out that when a child sleep less than the required amount of time, the brain sends a message to the body to produce and release a chemical that makes them hungry. As a result, they tend to eat so much and gain so much weight. It’s weird, isn’t it? It’s not too much sleep that causes weight gain but too little sleep. Weird.

Diabetes
The body has really got a lot of funny stuff going on right? What’s the connection between sleep and diabetes for pete’s sake? It turns out that when your child is not getting enough sleep, he feels tired in the day time and takes in sweet stuff (by default). We all know that when there’s too much sugar in the blood, it results in diabetes. Medical experts also tell us that it becomes a vicious cycle where diabetes causes even more sleepless nights. How? When there are high levels of sugar in the blood, the kidney tries to reduce it through urine. This means that the child would have to go empty her bladder several times in the night. This means disrupted sleep and the rest is history.

But are these the only ways sleep can affect kids behaviour? Make them have bad eating habits, cause teachers parents and peers some discomfort being unruly, impulsive and bullies? Can’t we hear any good news for sleep and behavioural patterns in our kids? Of course there are.