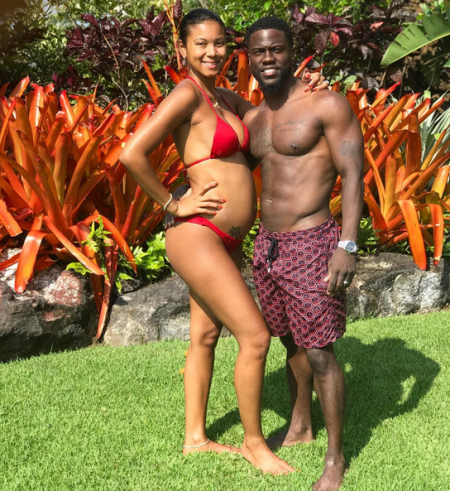 HORRIFIC! How 12 Year Old Boy Murdered Landlady Due to His Involvement with a Cult

It is not news anymore that American funny man and actor, Kevin Hart and his model wife, Eniko Parrish are expecting their first child together.

The beautiful couple were all smiles as they enjoyed their tropical getaway in Hawaii recently.

You will recall that on Mother’s Day, Kevin announced on social media that he and his wife werre going to be parents.

The couple who tied the knot in August 2016, said they are expecting a baby boy.

This will be the first child for Parrish. Hart is already dad to son, 9-year-old Hendrix Hart, and daughter, Heaven Hart, 12, whom he had with his ex-wife, Torrei Hart. 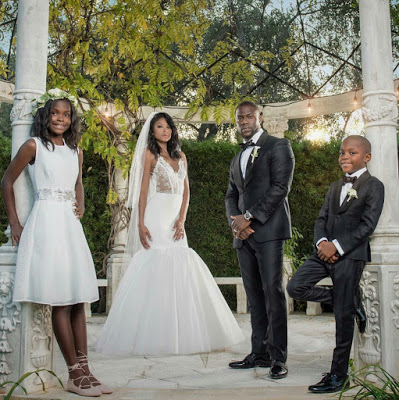