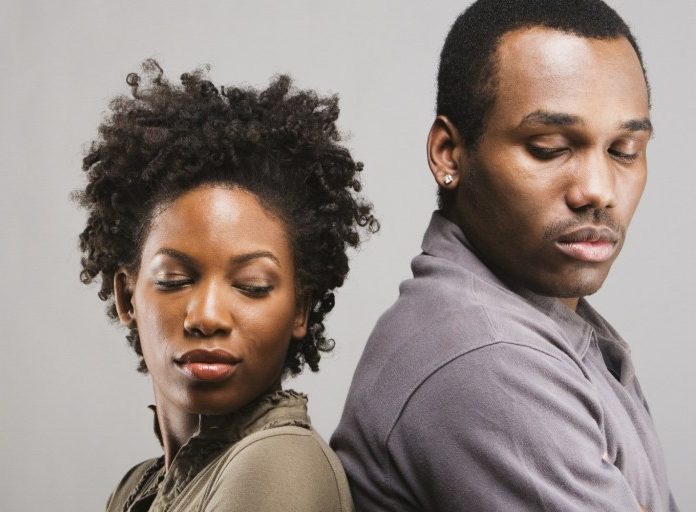 “…to have and to hold, from this day forward, for better, for worse, for richer, for poorer, in sickness and in health, until death do us part.” These are familiar conditions anyone getting hitched prepare their minds to accept as soon as they say, “I do.”

These words are meant to have a reassuring effect on the recipient of the promise but nowadays, they make couples think twice about what they are getting into. Will their partners, male or female, show consideration and compassion for their individual needs and differences? Or will they use those words as a licence to mistreat them in the name of “for better, for worse”?

There are a number of things that undermine your humanity and should not be accepted in a marriage relationship.

Usually, it’s the male folk that are accused of humiliating their partners through physical, verbal, mental and in extreme cases, sexual abuse. This should be a no-no in marriage relationships but unfortunately, it is a common occurrence in a lot of relationships. One partner or both engage in calling each other demeaning and derogatory names, physical cruelty either by hitting or during sexual intercourse or using manipulative remarks to break the other’s self-esteem.
Partners should be concerned with each other’s physical comfort, peace of mind, sexual satisfaction and a healthy self-esteem. Where these are lacking, all effort should be made to correct it. And this includes getting outside help.

Neglect
Remember the part of the vow that said, “to cherish…”? This means keeping your spouse at the top of your priorities. In some cases, a husband or wife would be found to complain about his/her partner neglecting them for the children or business. A wife has even accused her husband of paying more attention to his car than her or the kids. This is unacceptable!
Everything one does, within some healthy consideration, should be for the members of one’s family and not for possessions or extra-familial status.

Infidelity
This point should not be over-emphasised. Giving more attention to a relationship outside the marriage is neither right nor fair. Some poets have painted death as better than the pain of a betrayal. Somewhere, in the Good Book, a husband who has been cheated on is almost absolved of whatever action he takes against the man who did the cheating with his wife…almost. So don’t go saying Motherhood Instyle said you could do anything you like if your spouse cheats on you.
But you get the message right? You should talk to your spouse whenever you observe him/her investing too much time in a relationship and if they refuse to listen, get some close and trusted family members to intervene and as always, act with discretion.

These unacceptable things are all interconnected. A man who cheats takes the defensive and is likely to humiliating his partner. The aim is to make the partner feel they are inadequate and the cause for the infidelity.

Do not fall for it or even tolerate it. Speak your mind and let them know that it’s not just you but also the marriage that deserves better.

READ ALSO:Not All Men Are Beasts Series: My BestFriend Is An Angel in Human Form