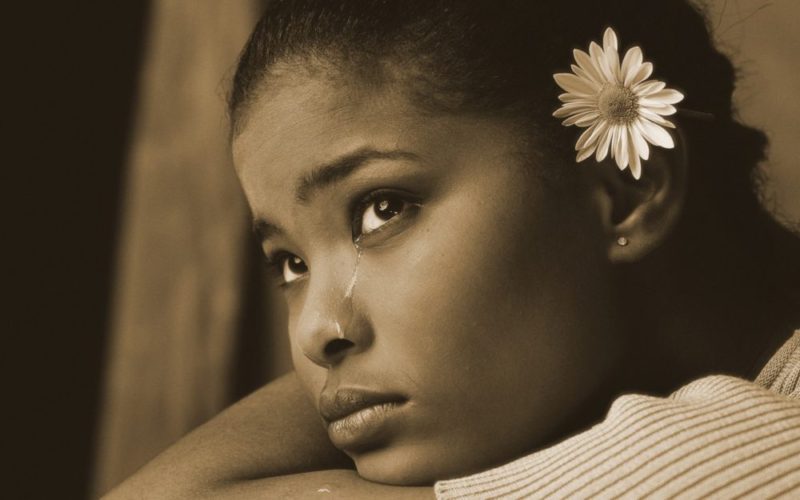 346
SHARES
Share on FacebookTweet thisEmail to friends
Should I separate from my husband? I think my husband deserved a separation and here’s why.
I met my husband through my elder brother and we have been married for four years now with two kids. We dated for three years before marriage. During that time, I offered a male friend (who felt unsafe during his journey), a night accommodation and slept in my neighbor’s room. But when my husband, then fiancée found out he got so upset.
I promised it won’t happen again. I used to have male friends but during courtship my husband insisted I cut ties with them, which I did.
READ ALSO:Not All Men Are Beasts Series: My BestFriend Is An Angel in Human Form
After we got married, I met an old time lady friend of mine, she got to meet my husband and then my troubles began. She is married as well. During her pregnancy she would text my husband to buy her all sorts of things and likewise invite him over for drinks on my blind side.
She was unemployed then. Later my husband request I help her get a job, which I pleaded with my boss and she was hired. Almost a year ago, I saw her chats with my husband and honestly I was disappointed at their conversations.
I reported my husband to his mum and she said they were only playing with each other. This same lady has caused me so much trouble at work already. I forgave my husband and continued to live peacefully with him.
A month ago, I casually picked my hubby’s phone which was highly guarded with passwords and surprisingly, I was able to unlock them all only to see he’s been chatting with her. But had saved her name differently. Her profile gave her out.
This time around, the chats was at a different level. They both ridiculed me as he tells her virtually everything I’m doing at home and my whereabouts.
READ ALSO:Marriage Isn’t For Everyone – Actor Yomi Fabiyi Advices as He Undergoes Divorce
I also found out he’s been chatting with my elder brother’s wife, calling her a good wife and wishes to be with her and asking her to ignore my brother.
This is a husband who has told me he would marry another woman when I die, a man I’ve starved and denied myself of luxury for. A man who never complements me even for cooking his food or washing his clothes.
I’m so hurt by his actions and have decided to leave because our marriage lacks companionship, communication, commitment and love. I’m I right to separate from him?
346
SHARES
Share on FacebookTweet thisEmail to friends
Tags
betrayal Separation
6 Comments
MIS Editor July 15, 2017
View Comments (6)