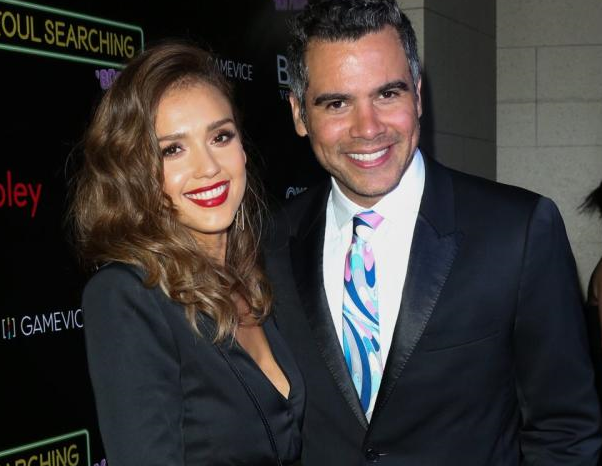 Celebrity parent, Jessica Alba, has announced in an adorable Instagram boomerang clip yesterday that she is expecting baby number three with her husband Cash Warren, who is one of Hollywood’s best film producers.

The 36-year-old actress and businesswoman who was honoured with the “Mother Of The Year” title in Beverly Hills, LA, in 2014, showed off a blooming bump in the looped video starring her two adorable children Honor, 9, and five-and-a-half-year-old Haven.

READ ALSO: “I’m Probably on the Stricter Side of Lenient” –  Hollywood Actress Jessica Alba Opens Up about Motherhood

As her two girls proudly hold balloons in the shape of numbers one and two, Jessica is seen cradling her bump as she waves around a balloon bearing the number three. 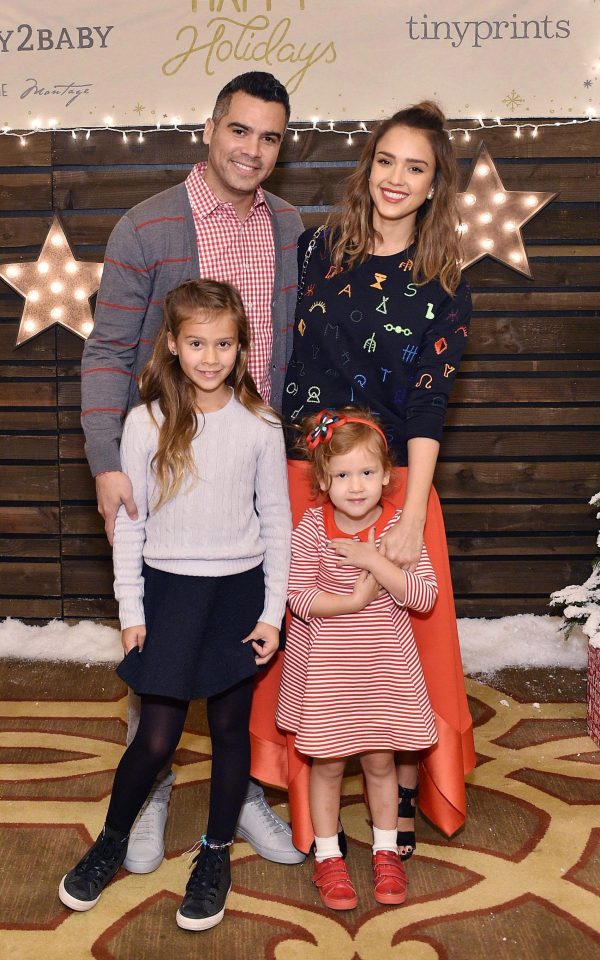 She wrote alongside the clip: “@cash_warren and I are officially going to be outnumbered #babyonboard #herewegoagain”

Jessica met Cash, who is the son of actor Michael Warren, were married in Los Angeles back in May 2008 and welcomed first daughter Honor, a month later.

Congratulations to the dynamic couple!