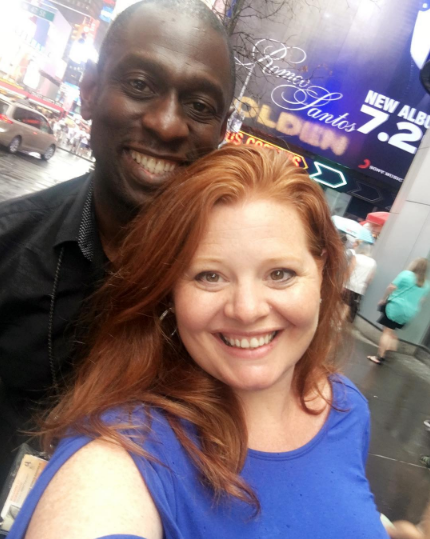 ”Why Are You Saying Rest in Peace? Let Him Come and Sleep with People’s Wives Again”-Nigerian Man Spews

They have been married for 15 years and are blessed with three sons, Benson, Feb Jr., Nathaniel, and Judah their last born. Laurie also serves as the Senior Pastor of Church of God Mission, Church Unusual (Benin City).

She recently led the campaign to raise relief materials and funds for the support of Internally Displaced Children. She also works with other organizations to bring relief to other refugee camps throughout the country.

This mum is great at inspiring women with her life-transforming write-ups and has contributed articles to numerous publications. She has authored a book titled ‘Every Woman’s Journey’ which was published in 2014.

The motivational preacher and mom has bared her mind some ethics required in a relationship. She said that if both partners are not chasing each other in a relationship then its a one-sided love and it should not happen. 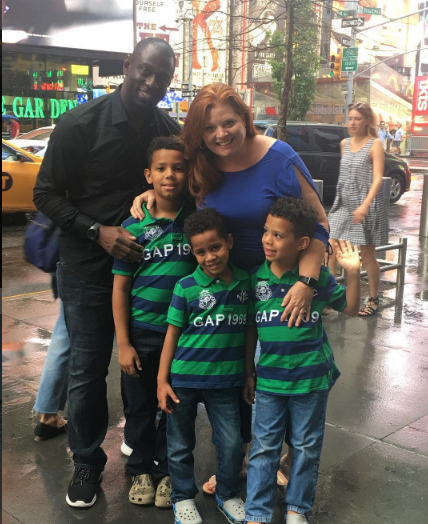 Hold out for that person who loves you like crazy ????????????and is willing to go to the same length ????????that you are in order to be together with you. If you have to beg and plead for their attention, care, gifts, affection, prayers, conversation, interest, etc.. NOW (before you are married) what do you expect your marriage to be like? … YUK!

Laurie advises that you hold out for that person who loves you deeply and is willing to go the mile with you, not one who takes you for granted because your love is clingy.

So if you are in a one-sided relationship or love life right now and you are still hoping it would work, you can take her advice.