Celebrity Teens, News Around the World 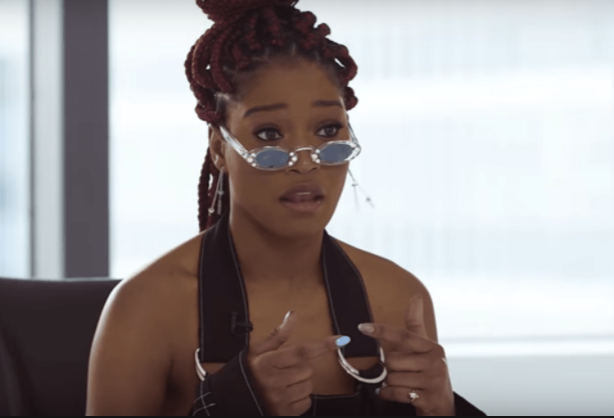 Keke Palmer has called out a major problem with social media, using Kylie Jenner to drive home her point.

In an interview with Yahoo Beauty, the Scream Queens star, 23, said the internet has become so judgmental that young girls will either beat trolls to the punch and put themselves down, or conform to the societal version of perfection so that nobody can criticize them.

Palmer, who has been urged by critics to change her appearance, explained that some celebrities give in to the pressure to be perfect.

READ ALSO: Sultan of Sokoto Speaks on How Social Media Affects the Girl-child

”So often [famous] people feel like, you know what, I’m just going to beat [haters] to the punch and either degrade myself or be so damn perfect they have nothing to say. We’ve seen extremes of that.

In the sense of the Kardashians, it’s like I’m going to show you so much perfect and be everything a woman should be or everything a man would like or love. And I’m going to be exactly that so you can’t bully me anymore.” 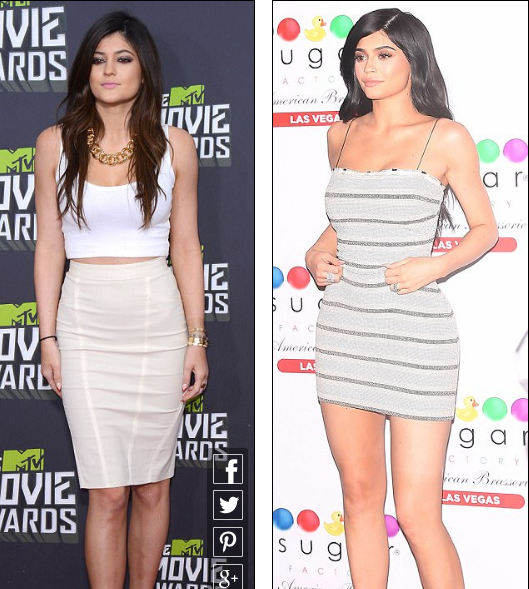 READ ALSO: Is Your Child Addicted to Social Media? See Why You Must Curb That Addiction Now

”Specifically in the situation with Kylie, where you’ve had a young girl people have seen on television since she was a kid and they literally told her she was so ugly … the ugly person in the family.

She went and did apparently everything the world deems as beautiful. The even crazier part is that everybody loves her for it.

What I find interesting is that this is something that is being displayed to my generation -showing young girls, young guys that if you do everything that society wants you to be, not only will you be praised for it but you will make money for it. You can be profitable for not being who you truly are.

I would just say always be real with yourself, because at the end of the day that’s all we got. There’s nothing more important in life than being true to ourselves and being 100 percent loving to ourselves.

Putting our feelings [first] and how we wanna feel and do that above what anybody thinks no matter how impossible, selfish, weird, scary. or embarrassing that may seem.