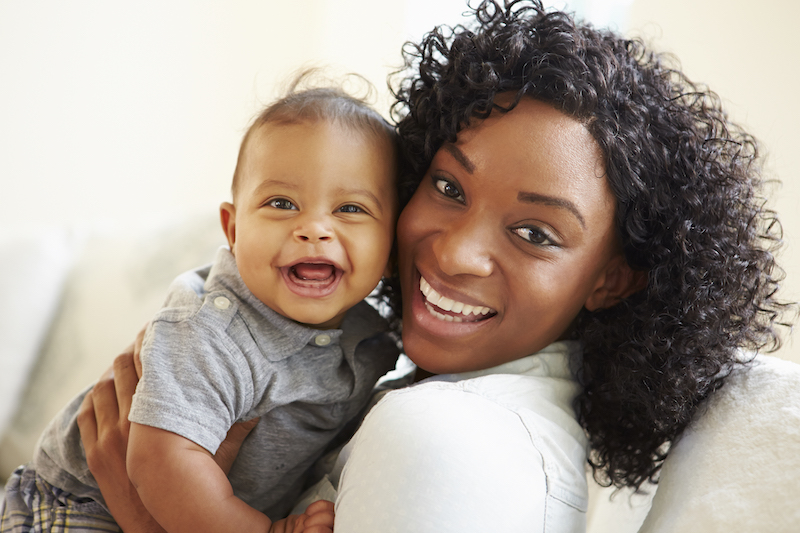 Dear MIMster: Would it be Fair to End this One-sided Relationship with my In-laws

There are many names for this phenomenon. Some call it “pregnancy brain” or “pregnancy brain” while others call it “maternal forgetfulness” and it’s been scientifically proven to be a real issue. Researches have revealed that during pregnancy, the brain reduces a bit in size. When you couple that with the tiredness, lack of sleep, hormones and normal, motherly worries that come with motherhood, it’s no surprise that from the period of pregnancy to the few months after delivery, mothers seem to be a bit scatter brained and forgetful.

It’s normal. Yes it’s exasperating but it’s normal and what’s more? You can take steps to cope with it and reduce the effects. Take a look at these helpful tips.

A nap? Nah take a lot of naps when those free moments present themselves. Yes night time slumbers help, so do those brief, daytime naps. The daily routines of motherhood starve the body of sleep and even the nights of the first few postpartum months will have you sleeping poorly (not long or deep enough). This poor quality of sleep can be balanced with the rather irregular short naps during the day.

Be Easy On Yourself

So you forgot to pick up the older kids on time or you let the Egusi soup burn; don’t pop a vein over that. It’s not the end of the world. Hopefully, your spouse should understand the state of your mind. Forgive yourself and laugh it off. But try to follow these tips so that you don’t do or forget to do something really important.

The hormones and fatigue and lack of sleep will keep your mind in a cloud of fog. The worries that ever other mother has will keep your mind cluttered. Together, they prevent you from paying attention to what’s happening now! What to do? Make it a habit to pull yourself out of the fog and be conscious of what you’re doing or what’s going on around you. Saying what you’re doing under your breath is a good way to be present and live in the moment. This helps clear your mind for the next few minutes or hour at least. It helps.

A foggy and forgetful brain is not the only effect of becoming a mother. Those researches that discovered a shrinking in pregnant women’s brains also found out that some parts of the brain actually grows after delivery. Yes. And these are not just random or non-functional parts, they are the parts that make the mother feel a strong bond to her baby, causes her to want to take care of the baby and also releases hormones that make her feel good when she succeeds in showing love and care like, say feeding or bathing the baby. So mummy brain is not only negative or deleterious, it’s also positive and improving. And these good changes are mostly permanent.

Having said that, it’s funny hearing the mommy brain stories some women have to tell. One mother got to the office and realised she shaved only one of her legs. Another spent 45 minutes waiting for water to boil before realising she hadn’t turned on the gas. What about the mother that was almost getting a stroke looking for the baby she was carrying in her arms!! ????????