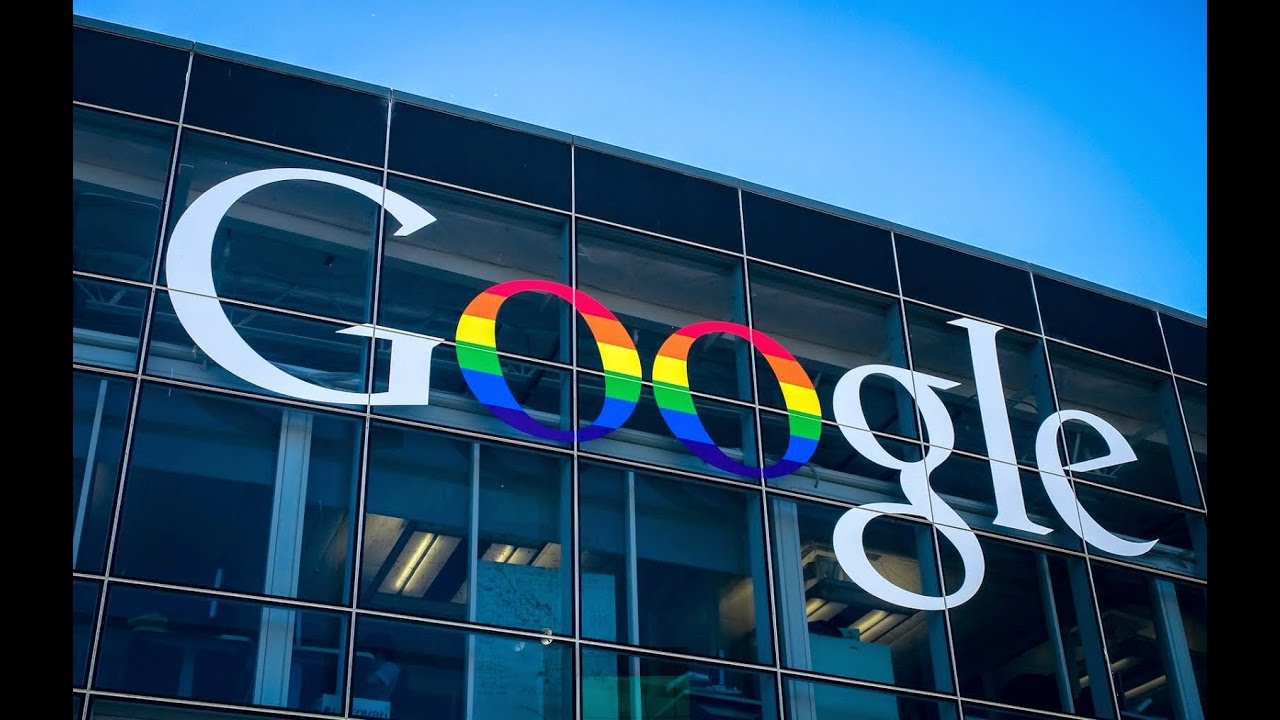 Google on Monday fired a software engineer who wrote an internal memo that questioned the company’s diversity efforts and argued that the low number of women in technical positions was a result of biological differences instead of discrimination.

James Damore, the Google engineer identified as the memo’s author, confirmed his dismissal in an email, saying that he had been fired for “perpetuating gender stereotypes,” Bloomberg reported.

The Google employee’s manifesto argued that programmes increasing race and gender diversity be replaced with a commitment to “ideological diversity” has spread rapidly across social media sparking a furious backlash. The 10-page document,  was initially posted on the company’s internal forum.

The author writes, according to a version posted by Gizmodo,

“I’m simply stating that the distribution of preferences and abilities of men and women differ in part due to biological causes and that these differences may explain why we don’t see equal representation of women in tech and leadership.”

He goes on to argue that the company’s diversity drives have created a “politically correct monoculture that maintains its hold by shaming dissenters into silence”.

Critics reacted angrily to its argument that the lack of women in tech companies was down to genetic factors, saying it was evidence of Silicon Valley’s hostility to women and minorities.

Google’s new vice-president of diversity, integrity and governance, Danielle Brown, sent a memo to staff distancing the company from the views.

She said it was not a viewpoint endorsed by Google.

“Diversity and inclusion are a fundamental part of our values and the culture we continue to cultivate,

We are unequivocal in our belief that diversity and inclusion are critical to our success as a company, and we’ll continue to stand for that and be committed to it for the long haul.”

In a companywide email, Google’s chief executive, Sundar Pichai, said portions of the memo had violated the company’s code of conduct and crossed the line “by advancing harmful gender stereotypes in our workplace.”

Mr. Pichai said he would be cutting short a family vacation to return to Google’s headquarters in Mountain View, Calif., to deal with the matter. He said the company intended to hold an all-hands meeting to discuss the issue on Thursday.