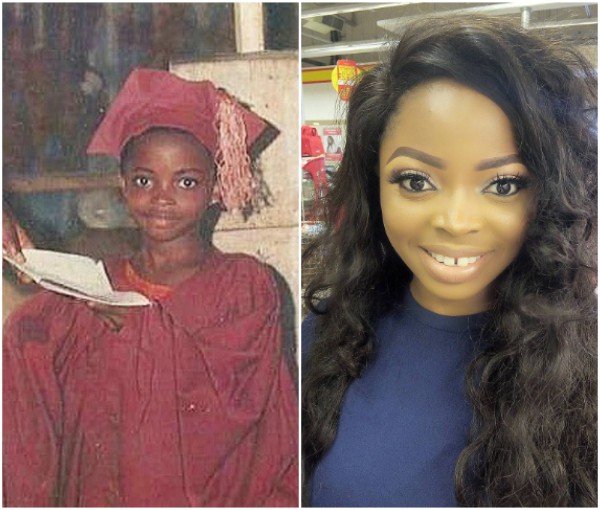 WOW! Check out This Beautiful Maternity Shoot Everyone Is Talking About [PICTURES]

Every year millions of under-aged girls suffer sexual abuse in their childhood. Most times the child won’t understand that what’s happening to them is abuse.

READ ALSO: ”How I was raised by a single mum and sexually abused as a child” – Photographer TY Bello Shares Touching Story

Olayode Juliana, popularly known as ‘Toyo Baby‘ who featured in Funke Akindele -Bello’s popular Television comic series, Jenifa’s Diaries is set to release a book she just wrote titled; ‘Rebirth’.
In the book, Juliana who played the Character of Toyosi on the hit TV series, revealed she was sexually abused at a very tender age.

She shared a throwback photo of herself via her Instagram page and wrote;

We are glad she’s opening up now.