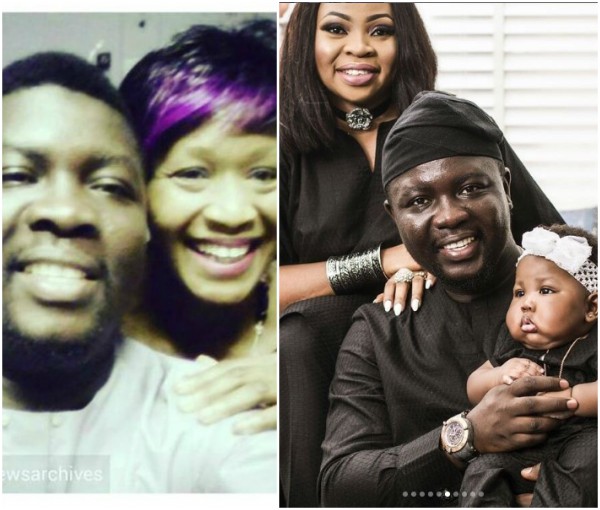 The social media brouhaha between controversial journalist and daughter of former Oyo State governor, Kemi Olunloyo, and comedian Seyi Law over the health of his daughter, Tiwaloluwa has officially ended.

You will recall that 52-year-old Kemi called out Seyi Law on Instagram saying his daughter is obese and should be monitored (read here).

Kemi also said the ace comedian’s daughter might experience childhood obesity if care is not taken, leading to poor self-esteem and depression when classmates and peers begin to tease her.

Seyi Law came for her, she in return blasted him and the drama continued like that.

To people’s surprise, Kemi has officially released an open letter saying the whole drama has ended. She shared a video praying for Seyi Law’s daughter and wrote;

Special message for Tiwa @seyilaw1’s daughter. Seyi blocked me after the beef started yet he talks about me to all media and I can’t read his postings about me except too many tagging me.

Seyi you are now free to go in peace. May God bless Tiwa. She will read this one day. When I become 73yo, she will be 20yo on the internet.

I will not taint her childhood with bickering and hate. I respect myself as a social critic. Nigerians do not understand that concept asking a Journalist to contact celebrities privately. It is not done.

We use public figures to illustrate many things. Obesity leads to high blood pressure, Diabetes, heart disease and more. It will not be in your portion IJN.