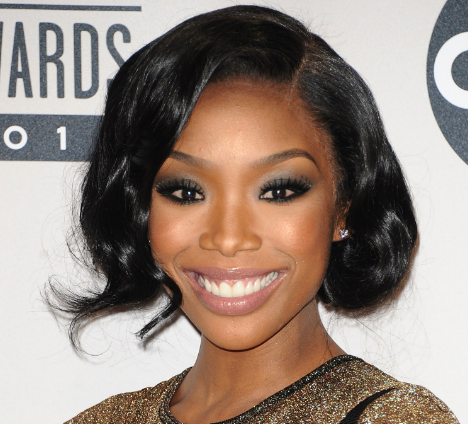 A photo that has gone viral shows popular Singer, Brandy with what looks like a baby bump as she posed for a photo with a fan. The fan is said to have shared this photo.

In May,there were speculations she was pregnant but she shut down that rumour. She shared a photo of herself and said she was not pregnant, however  from this photo, it appears true.

She has a teenage daughter Sy’rai Smith from her first marriage with Robert Smith and is now dating rapper and married beau, Sir The Baptist. 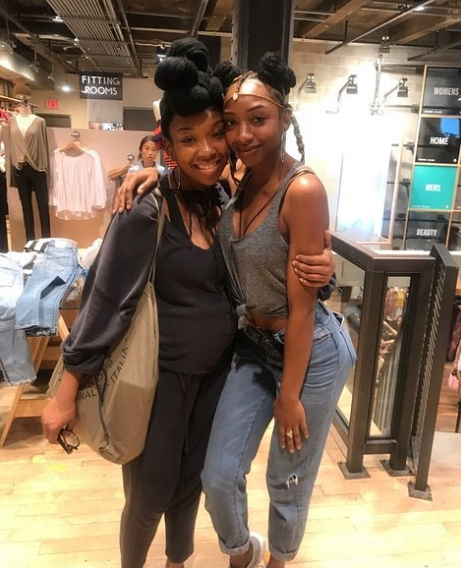 We can not categorically say she is pregnant for him, but this photo says she is expecting a baby. If that is what it looks likes, then congratulations Brandy!