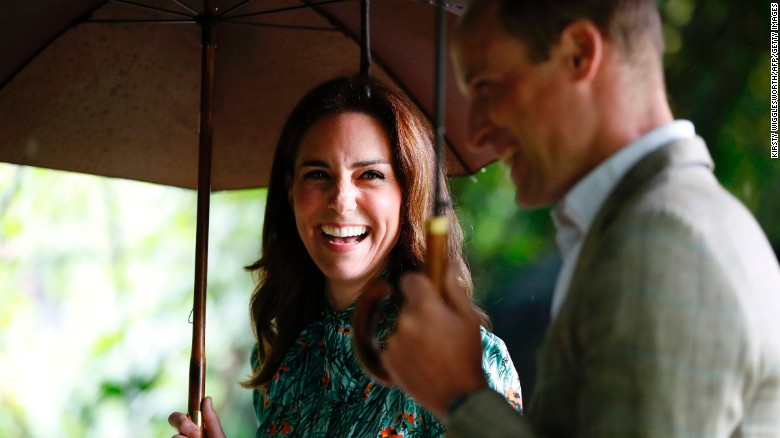 Britain’s Prince William and his wife, Kate, are expecting their third child together, Kensington Palace announced on Monday.

The Duchess Kate Middleton was compelled to bring forward the announcement after being too unwell to attend a planned public appearance today.

In a statement, the palace said the Duchess was suffering from severe morning sickness, as she did with her previous pregnancies.

— The Duke and Duchess of Cambridge (@KensingtonRoyal) September 4, 2017

The Queen and members of both families are delighted with the news.

As with her previous two pregnancies, the Duchess is suffering from Hyperemesis Gravidarum.

Her Royal Highness will no longer carry out her planned engagement at the Hornsey Road Children’s Centre in London today.

The Duchess is being cared for at Kensington Palace.”

Six weeks ago, the Duchess hinted that a third baby was on the cards.

Mum-Of-2, Meghan Markle Gets Candid About ‘Whirlwind’ Of Motherhood 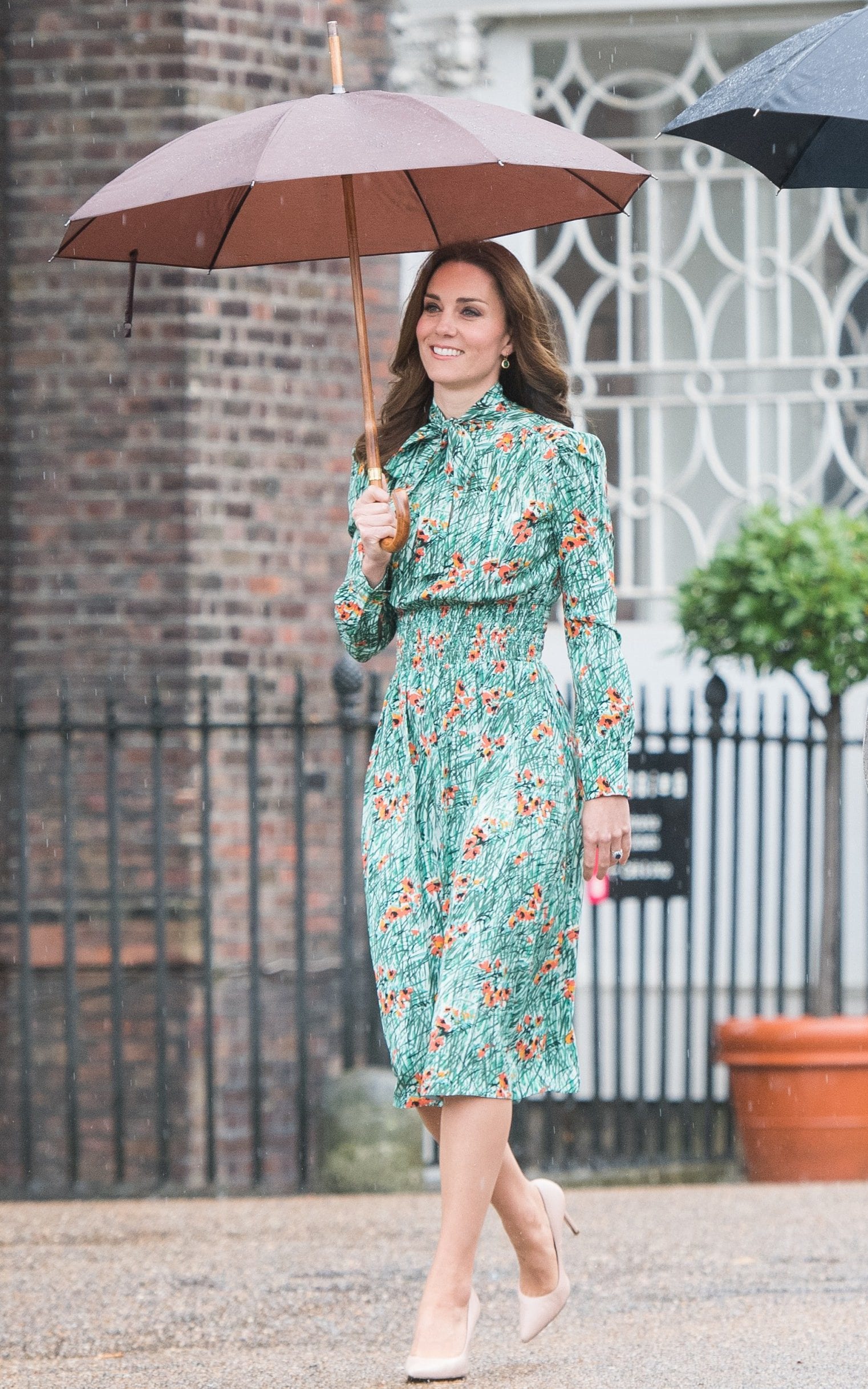 READ ALSO: Kate Middleton is Upset with Hubby Prince William Because of THIS Video

During a visit to Poland, she was presented with a cuddly toy designed for newborns. She turned to the Duke and laughed:

“We will just have to have more babies.”

The couple’s third child will be born fifth in line to the throne, bumping uncle Harry out of the top five and into sixth place.

The Prince of Wales is first in line, followed by William, Prince George and the couple’s daughter Princess Charlotte, who is two.

Great news from the royal family. Congratulations are in order.