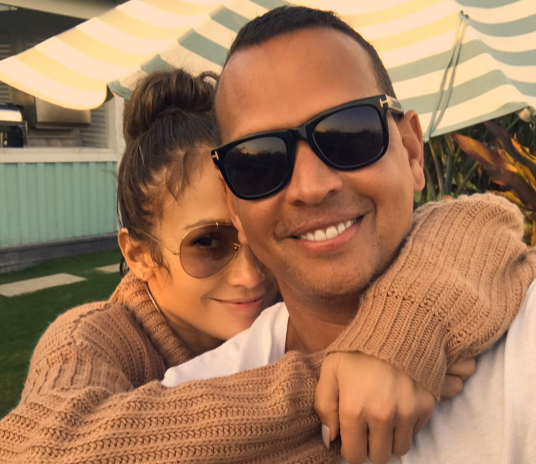 Singer and Actress Jennifer Lopez’s has gushed over her relationship with new her man, former American baseball player, Alex Rodriguez, calling him the real deal.

The doting mother of two who has had her fair share of relationships and marriage dramas had this to say;

“I’m in a good relationship. I feel like I can say that for the first time, I don’t know, maybe ever. And not that I didn’t have great relationships, full of love and adventure, but this is the first relationship I’ve been where I feel like we really make each other better.

We complement each other, and there’s really pure, true love. Just wanting to support the other person and make them happy. So there’s a different selflessness in the love that’s beautiful and different. And healthy!”

The stunning mom shared this in an exclusive interview with Hola! at her home, where she also revealed she would start singing in her dialect- spanish– because it says more about her. 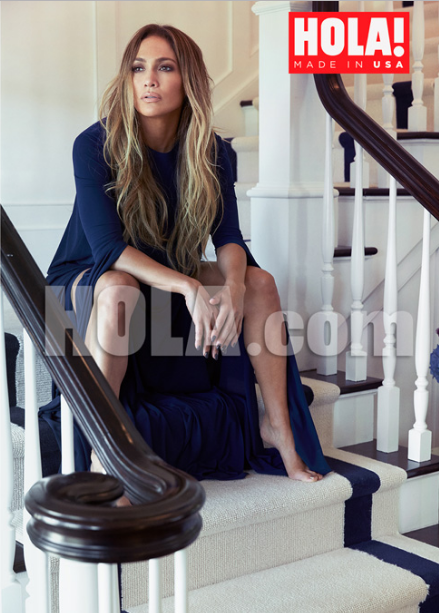 “I really love singing in Spanish. There’s just something about it that is more romantic and passionate to me, and that’s such a core part of who I am. I feel like I sing better in Spanish. We’re all interpreting songs as we go through life, right?,” she said.

You may say that it is rather too early for the Jlo to say that her relationship with Alex feels real because they just started or based on her past breakups, but she feels her life now is a golden era.

From Staunch Fan To Wife! Peter Okoye Tells How His Journey To Forever With Wife, Lola Omotayo Started 19 Years Ago | Video

Jlo who has been married thrice with, Ojani Noa-her first ex-husband from 1997–1998 and Cris Judd her second from 2001-2003, birthed twin for her third ex-hubby, Marc Anthony.

Alex also has two beautiful daughters from previous relationship and his Spanish diva, Jennifer Lopez is being a great step mother to the girls, according to him. 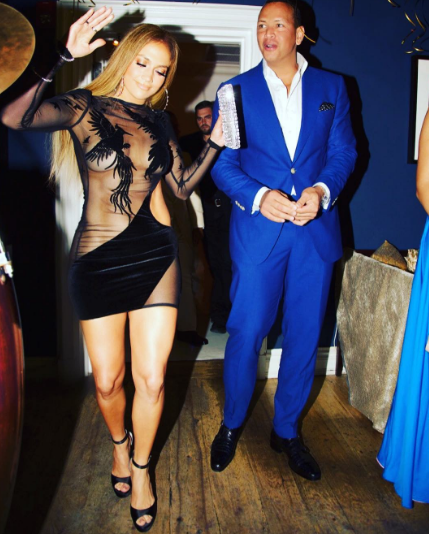