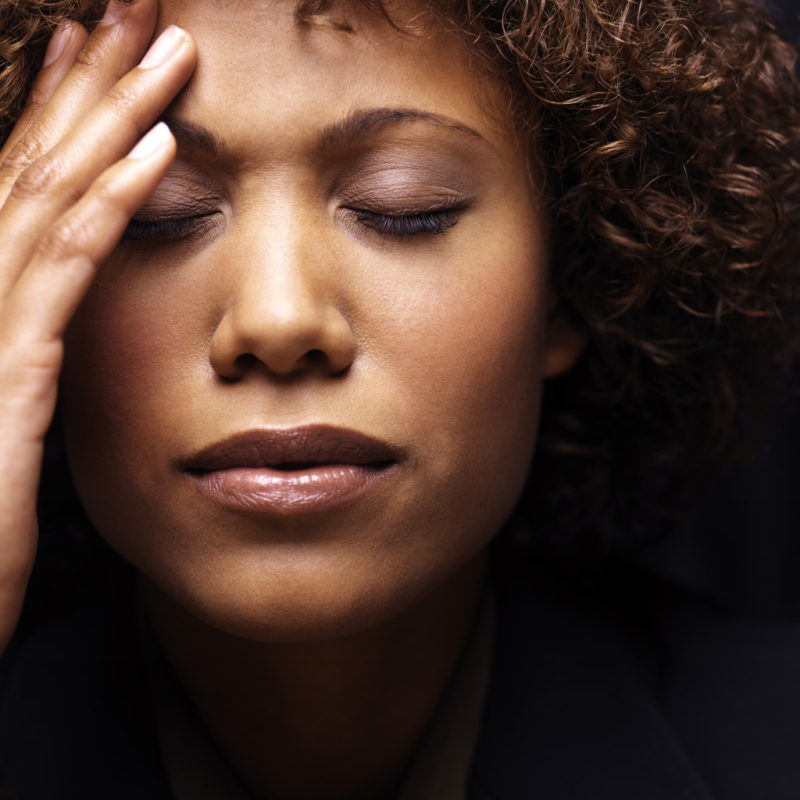 Awww! Why This Woman’s Maternity Shoot Will Make You Grab Your Tissues (PHOTOS)

I was previously married and in an abusive relationship for 7 years. It was 7 years of emotional, and financially abuse. My ex-husband put me down, called me names, nothing I did was good enough.

The last 3 years of our marriage, he refused to work. I was the bread winner, while he sat at home looking after the kids. He didn’t work, but still expected me to clean and do house chores. I have three children by him, and that’s why I stayed that long.

One day I finally summoned the courage and broke free with my children. A friend of mine
introduced me to a new man some time later. We courted for a while and later got married. He is a good guy from a good family. He loves my children like they are his own, he takes very good care of us.

My problem is I have trust issues. I was deeply hurt from my previous marriage. I know it’s not my husband’s fault, but I can’t seem to fully trust him. I’m always asking him questions
and looking through his phone. I know if I don’t stop he will leave me, and I
would have pushed away the only good guy God ever sent me.

SEE ALSO:Dear MIM: Is It OK To Marry A Married Man Whose Wife Likes Me Too!

How do I let go of my trust issues and believe in him the way he believes in me? I’d appreciate any suggestions.