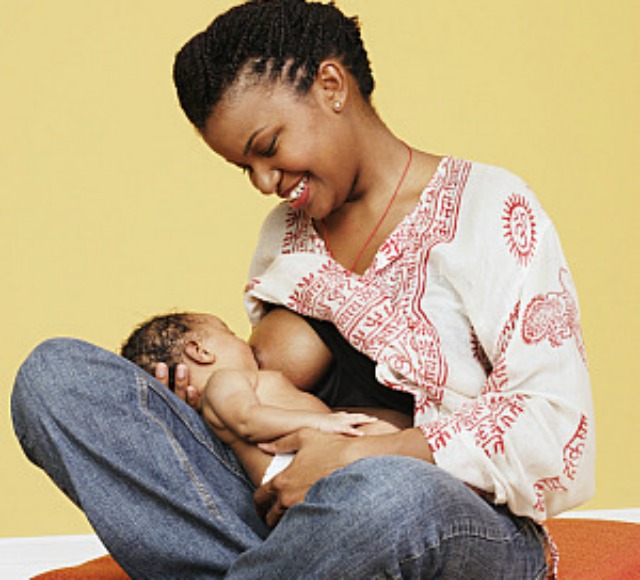 9 Things Breastfeeding Does For Mom And Baby (Part Two)

During and after pregnancy, the body’s process of producing breastmilk also causes the body to absorb more calcium more efficiently. This causes mom’s bones to become more dense and thus, stronger than it was. The denser the bones, the more it is immune to osteoporosis -a condition where the bone becomes more porous and prone to fractures.

Not for all but for most. Breastfeeding causes a release and decrease of different hormones in the body and these have an effect on the way the body functions. With the production of breastmilk, a hormone called prolactin is released. This hormone inhibits the production of progesterone and estrogen which are responsible for ovulation. Without ovulation, there is no menstruation and thus no menstrual cramps,  pain and discomforts. I bet this is a welcome development for the mother who has to deal with taking care baby’s needs and other matters.

Things return to normal after breastfeeding so enjoy it while it lasts.

Now doctors don’t know how this happens but they have discovered that mothers that breastfeed are less likely to get breast and ovarian cancer which is becoming an increasing occurrence in recent times. They suspect that it has to do with the reduction of estrogen release and a change in breast tissue as milk is produced and consumed.

One thing they’re sure of though, is that the longer the breastfeeding period, the lower the likelihood of getting any of these cancers.

Skin-to – Skin contact generally encourages bonding between any two individuals now imagine that moms have to breastfeed their new-born babies every three to four hours. It definitely increases the intensity of the bond physically and emotionally.

To be continued here….