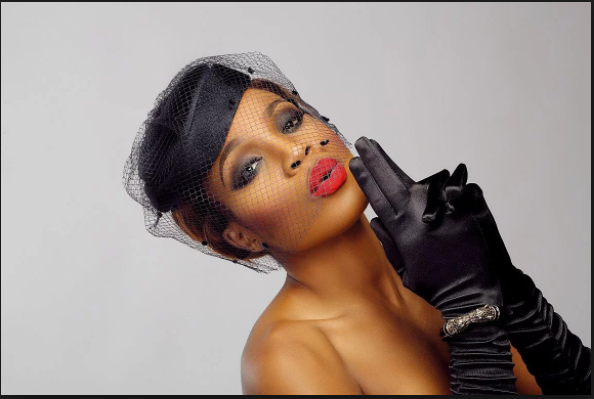 Rumour has it that the 31-year-old beautiful songstress is pregnant with her first child.

It was also revealed that the United Kingdom returnee has taken cover to avoid the prying eyes of the general public as the pregnancy has taken its toll on her slim sexy body. 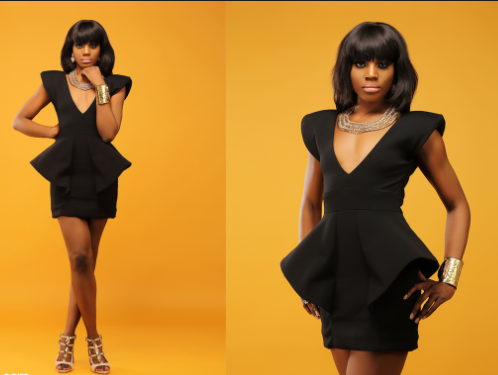 Just yesterday, Seyi took down all the contents on her Instagram page without any official reason given by her or her representative. 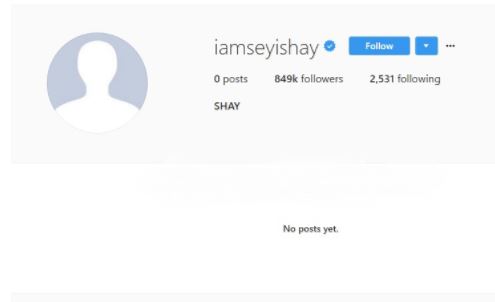 Here’s what the gossip blog wrote;

”Now here’s what I found, the singer has gone off Social Media to focus on herself and her incoming baby, In a way of trying to hide she Quietly deleted her all her IG photos, and No one Noticed, But Trust Ebiwali I did.

Little findings revealed that she is trying to avoid social Media backlash of been the called Babymama, And for that she has cancelled most of her upcoming shows in Nigeria.

A reliable Source in her neighborhood confirmed that with the looks of things the Pregnancy is months gone already.

Am currently Out of Town, So I can’t confirm if she has put to bed already, but she was months gone. Seyi already has kids she’s adopting, and will be a great mom as well.”

Meanwhile, the identity of the man responsible for the said pregnancy is currently unknown and Seyi is yet to make an official response to the viral rumours about her. If the report is true, we can’t but wish the talented musician a safe delivery in advance!