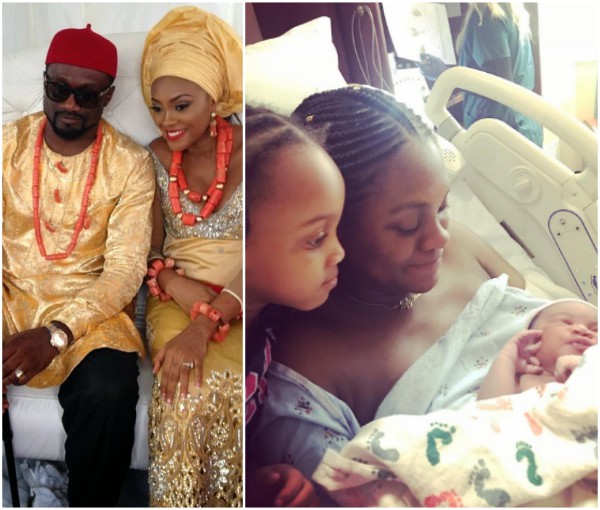 Dear MIMsters: I Hate My Husband and I Would Like To Set Him Up

The older brother of former Nigerian singing duo, P-Square, who was also their manager, Jude Okoye, has just welcomed a baby girl with his wife, Ifeoma.

The new baby who was delivered yesterday, September 25th, in the US, has already been named Princess Chisom Eleanor.

Jude confirmed the good news via his Instagram page. Sharing the first photo of the newborn, his wife and their first daughter in the hospital, the elated father wrote; 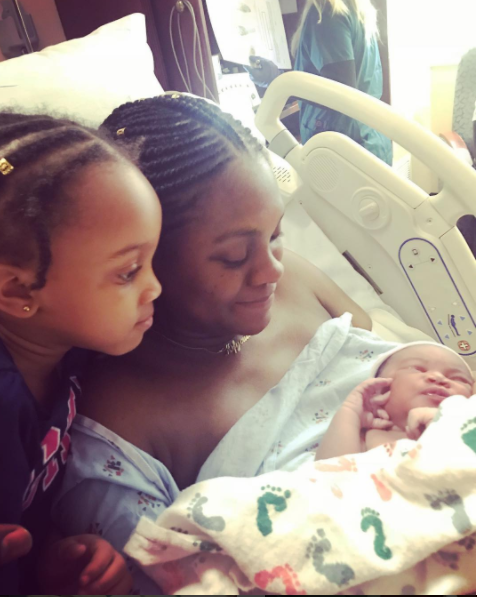 READ ALSO: Who Is Envious of Paul and Anita Okoye’s Twin Babies? | His Cryptic Post Suggest So
His estranged brothers, Peter and Paul Okoye have also congratulated the couple on the arrival of their baby;

The music executive, 40, has been sharing the growth of his first child Emma who began schooling sometimes in September 2016. Jude celebrated his third year wedding anniversary with his wife in July.

Jude and Ifeoma tied the knot traditionally in the bride’s hometown, Nnewi Anambra state on July 17, 2014. The couple welcomed their first child, a daughter, on November 29, 2014.

The Northside music boss has been in the news for allegedly threatening to kill and shoot one of his sister-in-laws Lola Omotayo, for reasons yet to be disclosed.