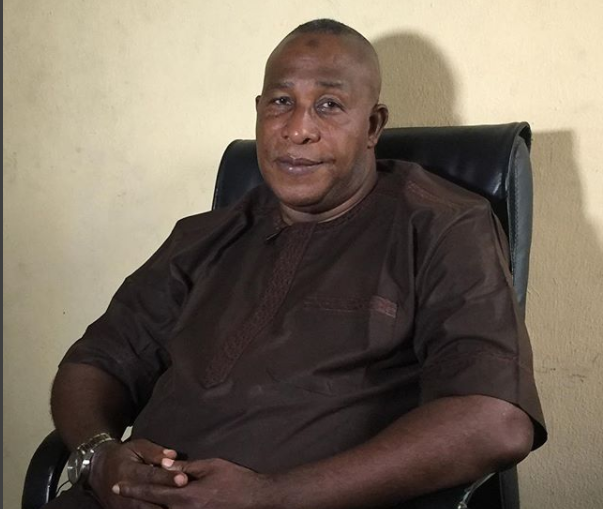 In a recent interview with Broadway TV, the Yoruba cultured man shared his opinion on gender inequality in marriage and polygamy.

READ ALSO: “It Is Un-African for Men to Do House Chores”- Gospel Singer Funmi Aragbaiye

He noted that men and women are not equal, adding that African women are taught to bow for their husbands and that the husbands shouldn’t take advantage of this and treat their wives as slaves. 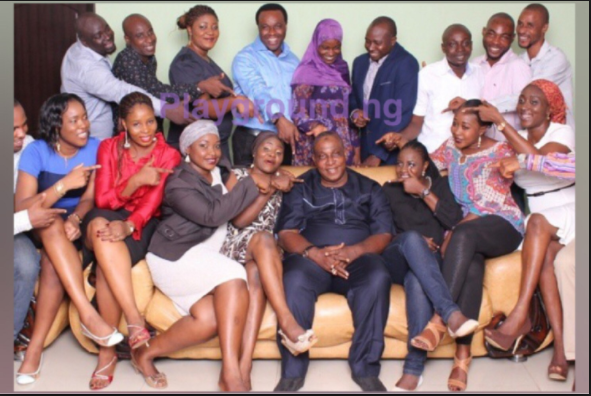 According to Salami, who has two wives and 18 Children, running a polygamous family is no longer a mistake for him but destiny.

”Running a polygamous home was my biggest love mistake but now I see it as destiny.”

He warns people including his children against running a polygamous home.