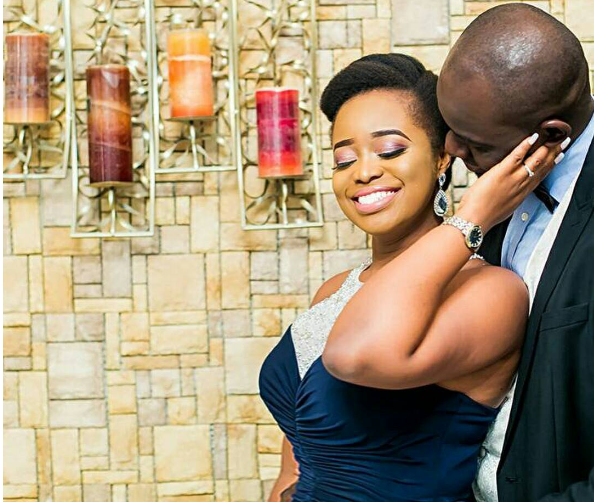 Veteran Nollywood actress, Obot Etuk, is set to give out her beautiful daughter’s hand in marriage.

Obot, who got married to her estranged hubby in 1985 when she was just 15 years is presently making plans for her daughter, Jessica’s upcoming wedding which will hold in Lagos next month.

Jessica will be walking down the isle with her handsome fiance, Idowu Akintade.

See their pre-wedding photos below… 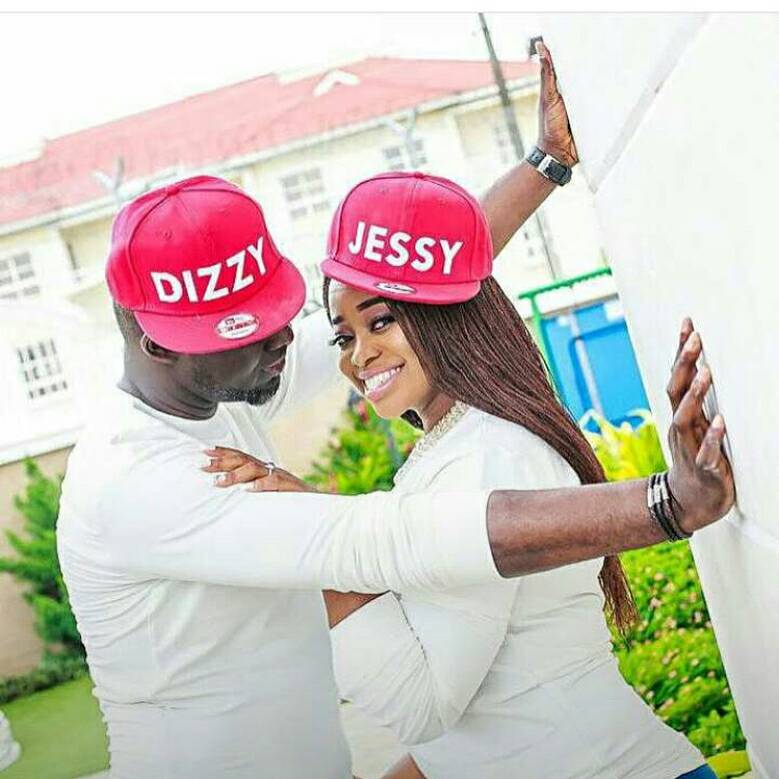 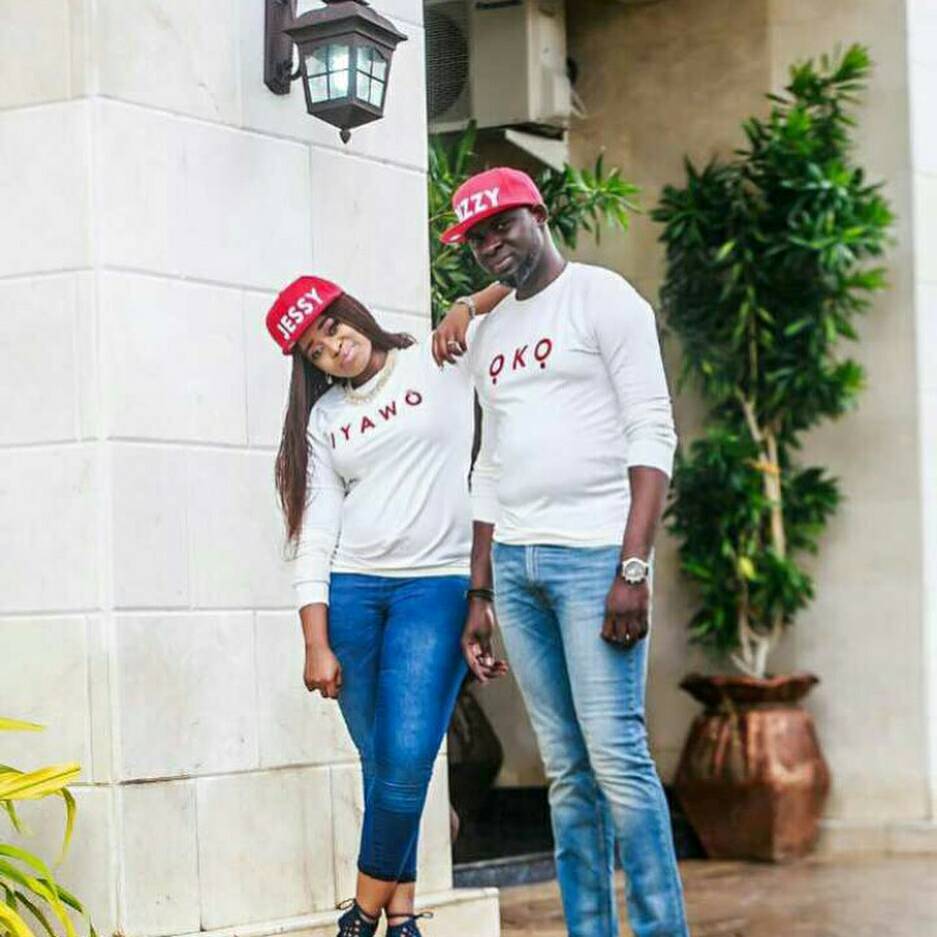 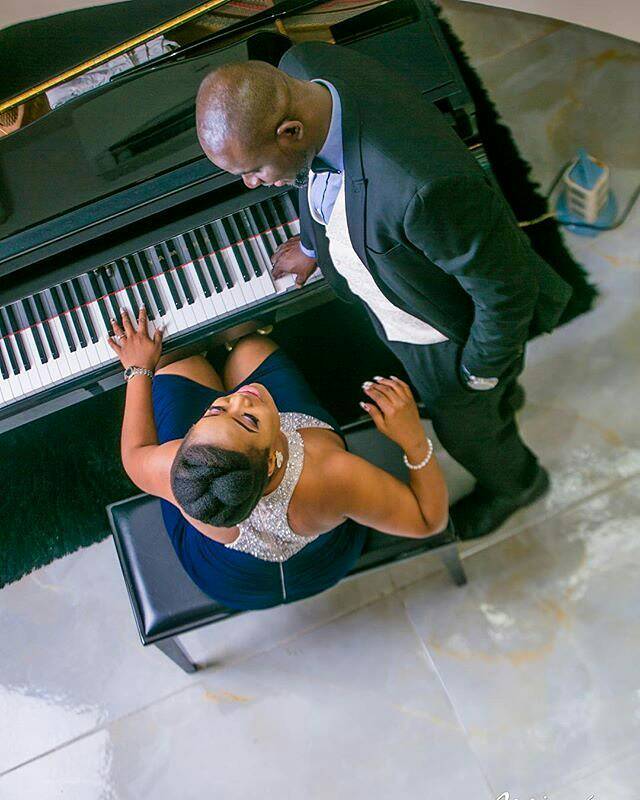 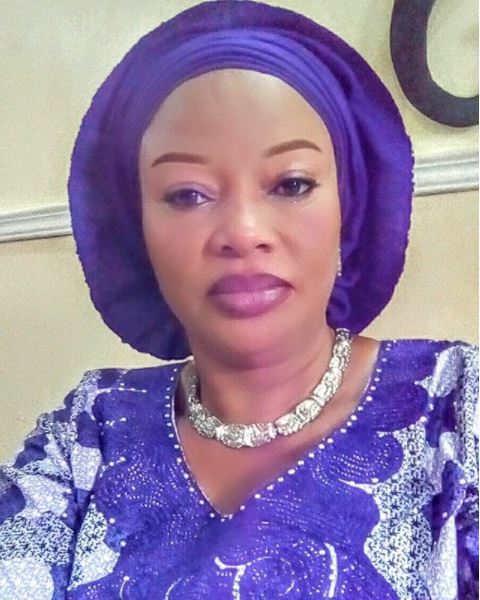 Obot who got married to her estranged hubby in 1985 when she was just 15 years and he was just 18 years old is a mother to three grown children.

Her marriage to the father of her children crashed in 2002 when he allegedly fell in love with a foreigner when he relocated and has not returned to Nigeria for a long time.

Obot has since been taking care of her three children all alone.