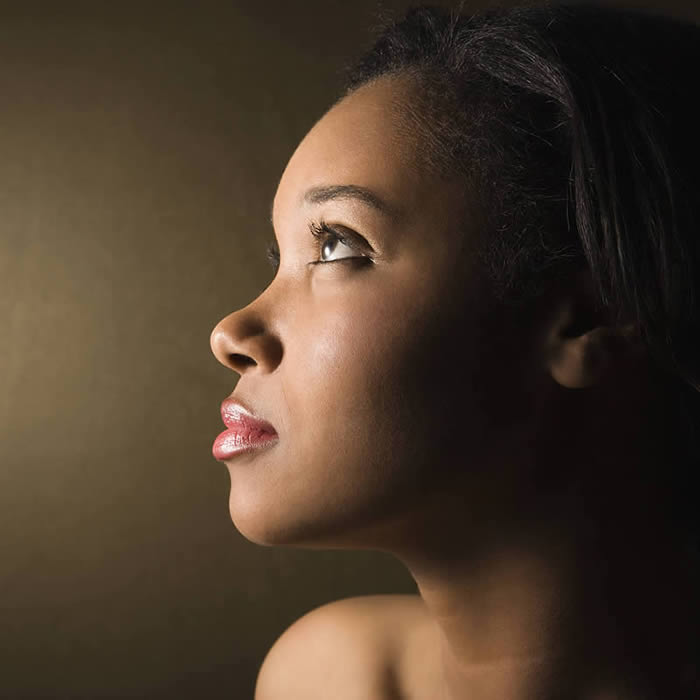 Dear MIMsters: My Husband Wants To Divorce Me For This Reason. Is He Right?

Hello MIMsters, please I need sincere and candid advice on my marriage. I have made up my mind but I want to know if I am doing the right thing. Am I making the right choice to leave my husband?

It all started when I gave birth to our first child. I am the kind of person who likes to express herself in the best way possible. My husband doesn’t share his thoughts, or believe in sorting out problems with his wife. He’d prefer to go outside and seek comfort in the hands of girlfriends.

SEE ALSO: Dear MIMsters: Can I Trust This Mother-in-law of Mine To Have My Back?

I have been tolerating this for the past three years, but what happened earlier this year was totally unbearable. There’s this lady he met on Facebook and both of them have been dating for one year and six months. According to the lady, he visited her on the 27th to 30th of December 2016.
I remembered that he told me they were going for an official meeting in Abuja. At that time, it never occurred to me that he was going to see her because they had already spent time together in August.

I found out about the whole thing in March, and at that time I was two months pregnant. As if that was not enough, the lady wasn’t the only girl friend he had, there were three others. I kept wondering what could be so important that my husband would be glued to his phone for hours until he fell asleep.

If I start a conversation with him, he would always answer me absent mindedly. It wasn’t until I got a hold of his phone one day while he was washing outside, that I discovered what was unbelievable. I chatted with these two new ladies on Whatsapp, and they both (individually) confirmed that they were dating my husband. The also confirmed that he comes to their place every Saturday and Sunday because they both reside in the same town as we do.

After my discovery, I asked him where I went wrong or what I did to him that warranted him to treat me like that, he merely said that it was not my fault at all. Now, my fear is that I don’t want to contract a terminal disease from him, and as such I have stopped having sex with him.

I’ve decided to leave him after the naming and dedication ceremony of my baby because my family is aware of his actions and how he mistreated me when I was pregnant. Would I be making the right decision to leave him?