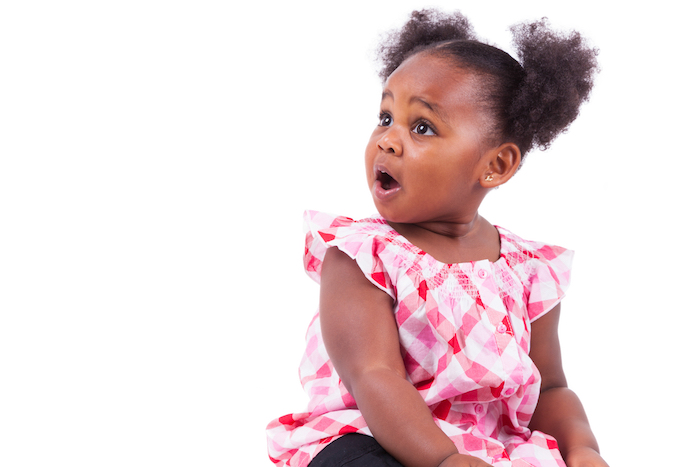 A strong-willed child is one who stands by what he/she feels is right and will not change his stance easily. This is definitely a good thing when you think of peer pressure that led many kids into doing the wrong thing.

But then again, it could be a challenge to parents and guardians of such children. If you have a strong-willed child under your care, here are nine things you probably already know about them.

1. They stick to their guns even if it backfires

The strong-willed child will hop from one foot to the other on burning coals rather than admit he/she is wrong. Grounding her or locking up his computer game console will not phase them one bit. They may hurt inside but they won’t give you the satisfaction of seeing it on their face or hear them whine.

2. You have to manipulate them with subtlety

That’s if you want them to do something you know they ordinarily won’t do. It takes some skill but if you can make them think it’s their own idea, you will be able to get them to do what they would have refused doing, if asked plainly.

SEE ALSO: 5 Ways To Build A Positive Home For Your Children

3. Bullies will have it tough with them

You want to get a strong-willed child to get up from a seat by threatening him? Ha! Good luck with that. Even if the bully intimidates them physically, they are the type that won’t stay down. At the end of the day, the report that will reach you is that they were involved in a fight at school. The bullies will see such kids as bad business because they could encourage other targets to resist their oppressive regime.

4. You have to prepare properly before picking battles with them

Parents of strong willed children will not want to get into an exhausting power struggle with their kids over something that’s not so important. They know that if they don’t succeed at the end, they will be giving the child more impetus to go against their orders next time. Better refine and apply your Jedi mind tricks in order to manipulate them.

SEE ALSO: Seyi Law Has A Message for Parents ‘Living in the Past

They will rather stand alone than join the band wagon. They are not followers, these ones. Rather than walk the wide and beaten path, they will blaze a trail for others to follow. You know they can be tenacious about it, so if you want to dissuade them from forging that new path, better prepare for a battle.

Like we mentioned before, these ones are trailblazers. It means they find their own ways of doing things. Being that they don’t want to be followers, their ways have to be different and better than other ways, so we can say they are innovative. Being strong-willed, they don’t back down in the actualisation of their ideas no matter the challenges they may face.

Sylvester Oromoni’s Death: Singer, Simi’s Mum Dishes Out Some Valuable Advice That Will Proof Useful For All Parents

8. You can tell they have a bright future

They say it’s hard to beat someone that never gives up. Well, looking at your strong-willed child, you can tell that life and all its curve balls will not get this one out of the game. He/she is going to be a confident, yes-I-can kind of man/woman.

9. They’re not trying to be stubborn

When you go through those battles with them, trying to redirect their paths and all, they’re not just trying to be obstinate or annoying. No, they’re not little imps from the depths of hell sent to torment your easy life; they’re just doing what they feel is the correct thing to do and you possibly don’t understand. You will see it if you could just let them go their way…