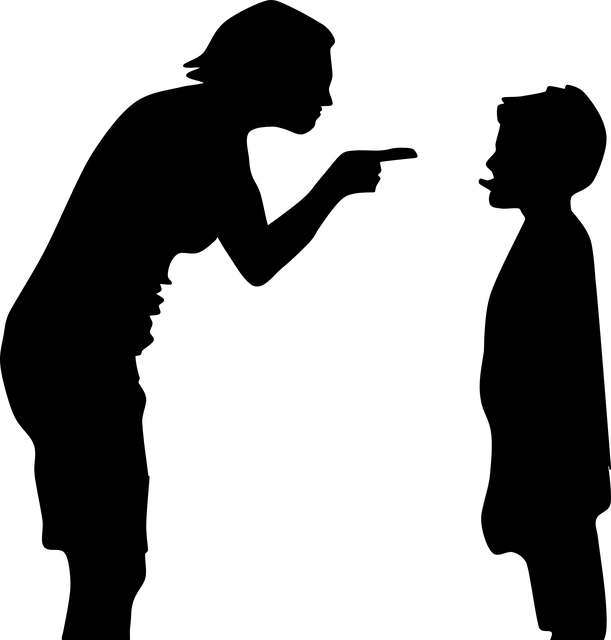 Doctor Ayo Omotoso, a consultant Psychiatric at the University of Ilorin Teaching Hospital, has revealed that upbringing and bad parenting can cause mental disorder among children.

Speaking on Thursday in Ilorin, the Psychiatrist said other factors that could also predispose children to mental problems include child abuse, family history of mental disorder, temperament and negative attitude.

According to him, social influences have been found to instigate mental health including neglect, bullying, social stress, traumatic events and other negative or overwhelming life experiences, Punch reports.

In addition, Omotoso said many psychiatric disorders had to do with impulse and other emotional control, explaining that under the psychological factor, the upbringing and events a child was exposed to, could affect him positively or negatively.

The psychiatric expert added that a child who loses his or her parent very early in life could have a traumatic experience and become depressed.

“If the strength of the brain is weak, it can lead to mental problem,’’ he said.

He said this could be associated with present disability or with a significantly increased risk of suffering, death, pain, disability, or an important loss of freedom.

According to him, factors that can contribute to mental problems include; physiological, biological, social and drug addiction.

He explained that the biological factor could be inherited from the genes, while the social factors deal with disappointments, which could lead to suicidal inclinations.

In conclusion, the expert in mental health urged parents to love and understand their children, adding that they should also take their children as friends at all times, as it would go a long way in preventing mental disorder among children.