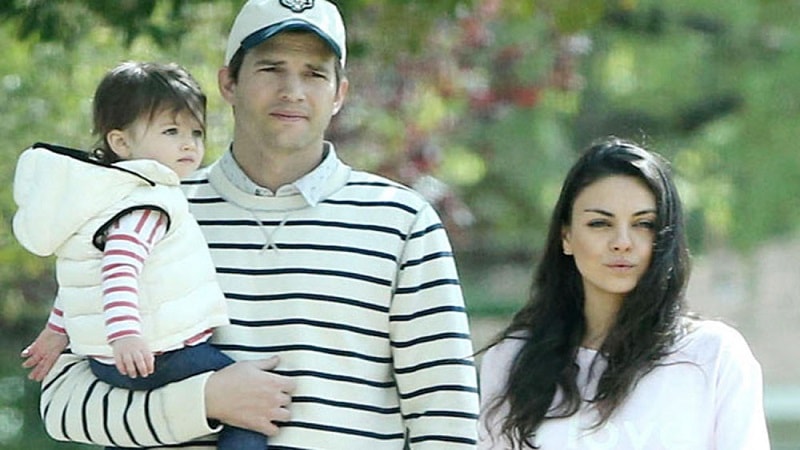 In the interview, Kunis admitted that while her kids are the light of her life, they are also the root of her anxiety.

‘My anxiety was this morning in traffic for 15 minutes, trying to have a conversation with my kids while they were getting ready. That’s my anxiety, my babies!

The 34-year-old actress said that it was with her two children that her real vulnerabilities lied. 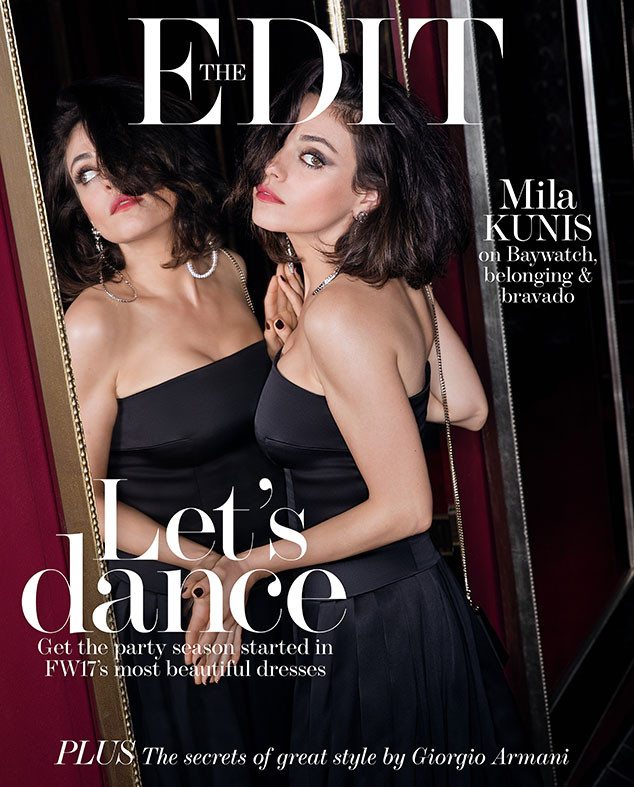 On raising their kids right:

I don’t think any parent wants to be responsible for a child that grows up to be an a******. I want to raise a kid that I would be friends with.

I’m not friends with my daughter now — she’s not my friend, she’s my daughter — but later in life. In my 20s, [my mom] became a friend of mine.

On their kids cursing:

My daughter has used ‘f***.’ She just went, ‘Ah, f*** this!’ Ashton and I looked at each other, acknowledged it and walked away and giggled to ourselves. Yeah, I’m not proud of it.

On being “a mess” when it comes to her children: 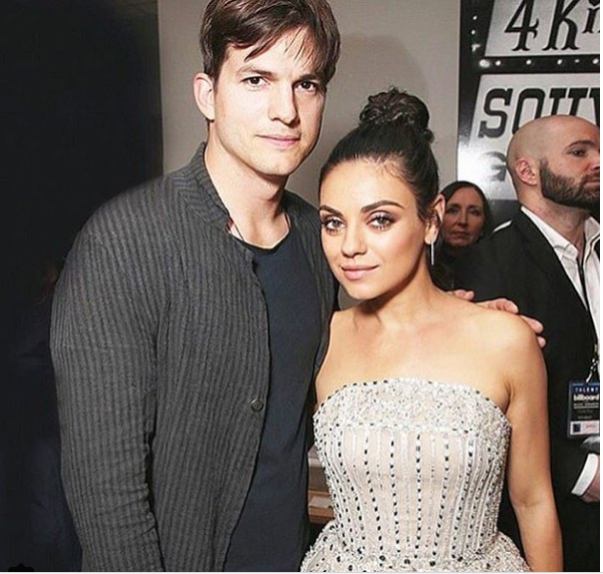 In a video component for the interview, the Bad Moms star explained that she and Kutcher, who she married in June 2015, have their daily routine down to a science.

One of us grabs the baby — probably me, because I nurse the little one — [Ashton] goes for Wyatt. Dresses Wyatt, brushes teeth, potties. We go downstairs, we eat our breakfast, we chit-chat, we play some music, off to school she goes. Done!”

On wanting a family:

Ashton and I wanted kids so bad; we were so ready to be parents. We were able to have this little family the way we wanted, and I’m so grateful for it and it’s the one thing that I can’t control.

The actress recently came under fire after revealing to Entertainment Tonight that she and Kutcher, 39, won’t be giving their children holiday gifts.

The cool mum later explained the decision during a Monday, October 30, appearance on Jimmy Kimmel Live.

“I’m not anti-gifts. I just don’t over-gift my child,” Kunis explained to O’Neal. “I’m not, like, anti-gift! It’s just that they get so many wonderful gifts from my family and my husband’s family that he and I give her literally one present.