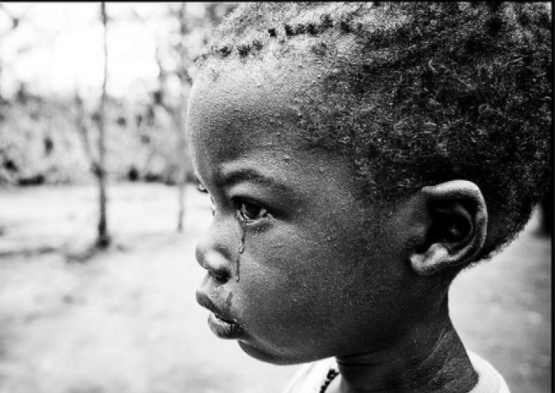 Toke Makinwa Eulogises Dad on His Posthumous Birthday: “I will honour you forever”

According to reports making the rounds, no fewer than 50 children have died in a village in Jigawa State village of a strange disease.

The village head Malam Bashari Galadima Gidan Gudu told The Nation that the kids who died within the last two months in Gidan Dugus in Dutse Local Government Area of Jigawa State were within the age of one and five years.

Malam also revealed that the problem started about two months ago, but the situation got worse in the last few weeks.

Explaining the symptoms of the disease and how it affects the kids, he said:

”The children will start with serious fever, then develop stomach swelling and within a little time they will give up.

There are families that lost seven, four and three children to the disease and at a time, we buried between two and four kids daily during the worse period.”

Furthermore, he said the children were treated at Wangara Health Clinic and some referred to Dutse General Hospital and to Kano, the neighbouring state, where some of them are still on admission.

”We learnt the problem started sometime in July. The community members refused to go to the public health centre. They relied on and patronised chemists and other medical vendors all the while

Nobody reported to the ministry (of health) until on October 27. The ministry sent a medical team there.

The team took samples of the patients to the laboratory and we controlled the situation within a few days.
After laboratory tests of the samples, it was confirmed as malaria and typhoid. We supplied the drugs for treatment and the situation was brought under control.”