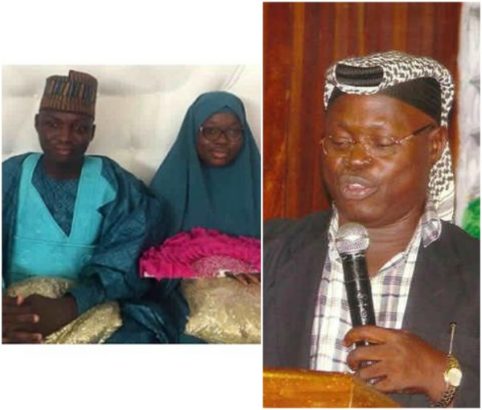 Principle not pride is the reason the university lecturer gave for not attending his daughter’s wedding.

According to him, though the reception had his approval, however two of his daughters had got married without holding a reception which he sees as  “lavish spending.”

It was learnt that the wedding ceremony, which held in Akintola’s home, had about 24 persons in attendance.

Despite his absence, though, friends and some members of his family, including his wife, were present at the wedding reception.

Akintola who spoke to Punch’s correspondent, confirmed that he rejected appeals from friends of his son-in-law that he should honour them with his presence at the reception without spending money to organise it. 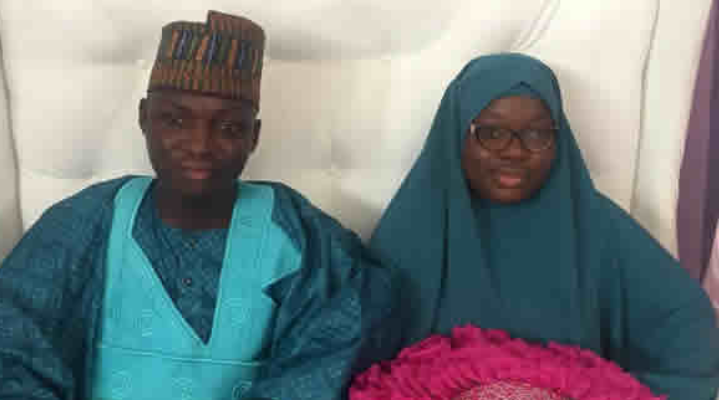 ”Let me state, ab initio, and for the avoidance of any doubt, that I love my daughter, the lucky bride. She is an obedient girl, highly disciplined. She has never been wayward and I have never had cause to reprimand her in any way.

She is the ideal daughter any father would crave. My son-in-law too, Barrister Anjorin, meets all my dreams of a husband for my daughter. I launched a struggle against wasteful spending a long time ago.

READ ALSO: “It’s unethical for a woman to sit close to a man that is not her husband”- Commandant of Kano Hisbah Board

I also made it a duty to publicly articulate strong objections to profligacy, both in public and private spending. I have called on governments to impose cow tax on anyone who slaughters more than one cow for a ceremony.

I have publicly condemned the aso ebi syndrome. I know how to spend any amount on the education of my sons and daughters, but I can’t see any reason why I should spend lavishly on their Nikkah.

READ ALSO: Emotional! A Nigerian Dad Refused to Walk His Daughter Down the Aisle So She Did This Instead | Details

Expensive weddings scare young men, keep them single and waste the ladies’ time. Society wedding is not haram and it is in order for those who have more than enough money to spend on it.

But, I frown upon those who go out of their way to pose as if they are comfortable, even though they are suffering and smiling. Nigerians love to live false life.

They take loans and continue paying the loans for two or more years after the wedding. This is what I detest. I do not hate rich people.”