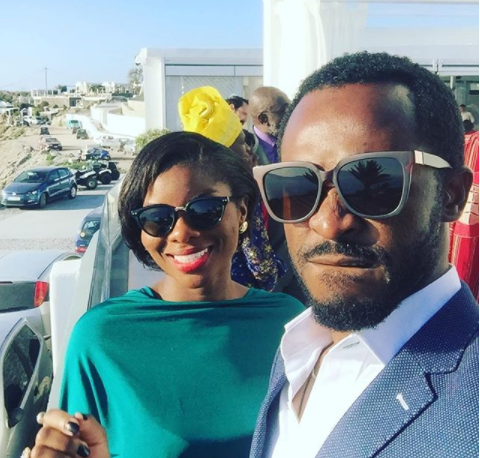 Okechukwu Ukeje, known as OC Ukeje is one of the actors in Nollywood who tries as much as possible to put his private life out of the media.

Ukeje got married to his sweetheart Ibukun Togonu-Bickersteth in 2014 and has since then been living apart due to circumstances beyond their control. Ibukun is based in Canada while OC resides mostly in Nigeria.

Despite the fact that the couple live apart, it has not affected their union, OC claimed.

Speaking with Punch, OC Ukeje disclosed how he and his wife have been coping.

READ ALSO: “I Got Hate Messages When I Got Married” – OC Ukeje 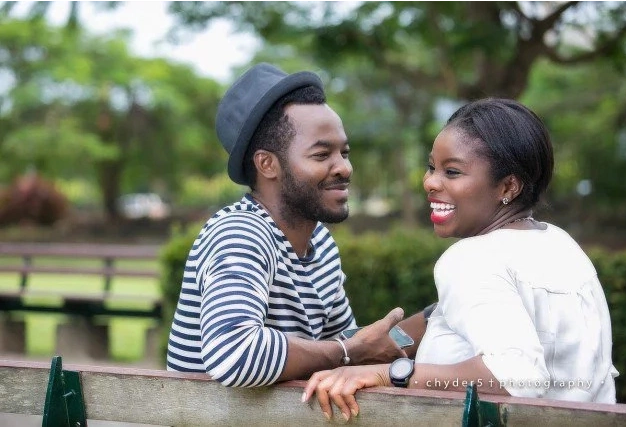 “Before we got married, we had the conversations about distance. We keep in touch so that we know what we are both up to.

Communication is vital in every relationship. We have a good one and that is what really matters. For us, distance is not an issue and it has many other elements other than my job.

Marriage has been interesting. We have been able to make the long distance work. I have also learnt a lot in the process and this has made me a happy man and I intend for it to stay that way. 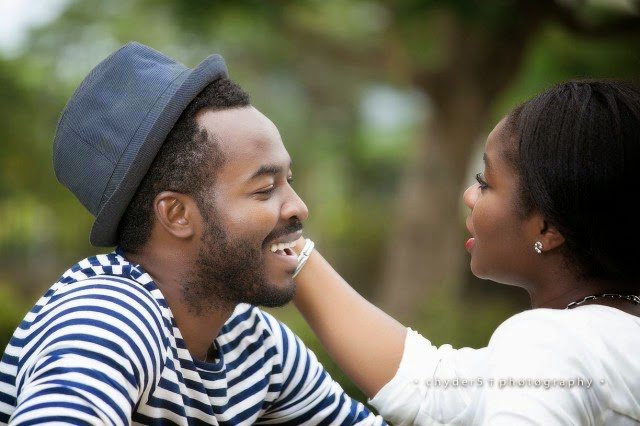 As an adult, you make choices and you must have thought about them, especially something like marriage. So, I don’t think I made a wrong choice on any front.

Marriage has more to do with the individual. Marriage is about understanding, making compromises and companionship. And I don’t think that I have ever mentioned that my wife doesn’t understand my job.”

OC also said watching a romantic scene with his wife is not that easy.

”There’s definitely a degree of comfort, but there’s also the human side of you that hopes the scene doesn’t come off as offensive.” 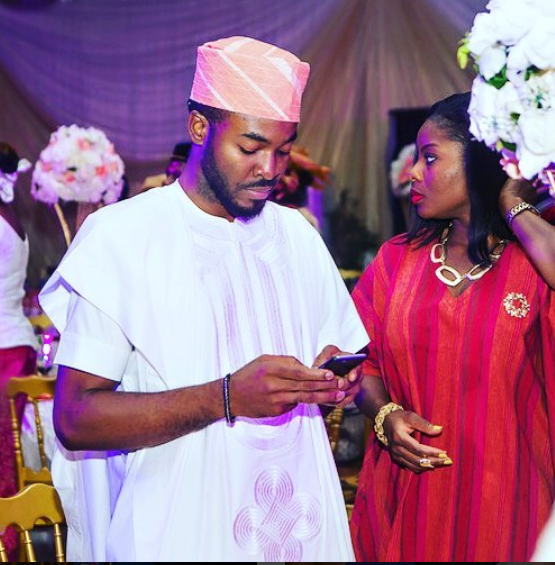 He, however, lamented that fame had taken away his privacy;

”The perceived invincibility makes it hard to be a public figure. You really can’t enjoy your own space as much as you’d like to, and people just think you can do anything, or you have no fears or you’re always buoyant or you know every important person in the world.

Yes, it is quite a difficult life, and I am a very private person. Even though I am in an obtrusive industry, I mind my business and treat everyone with utmost respect,” he added.