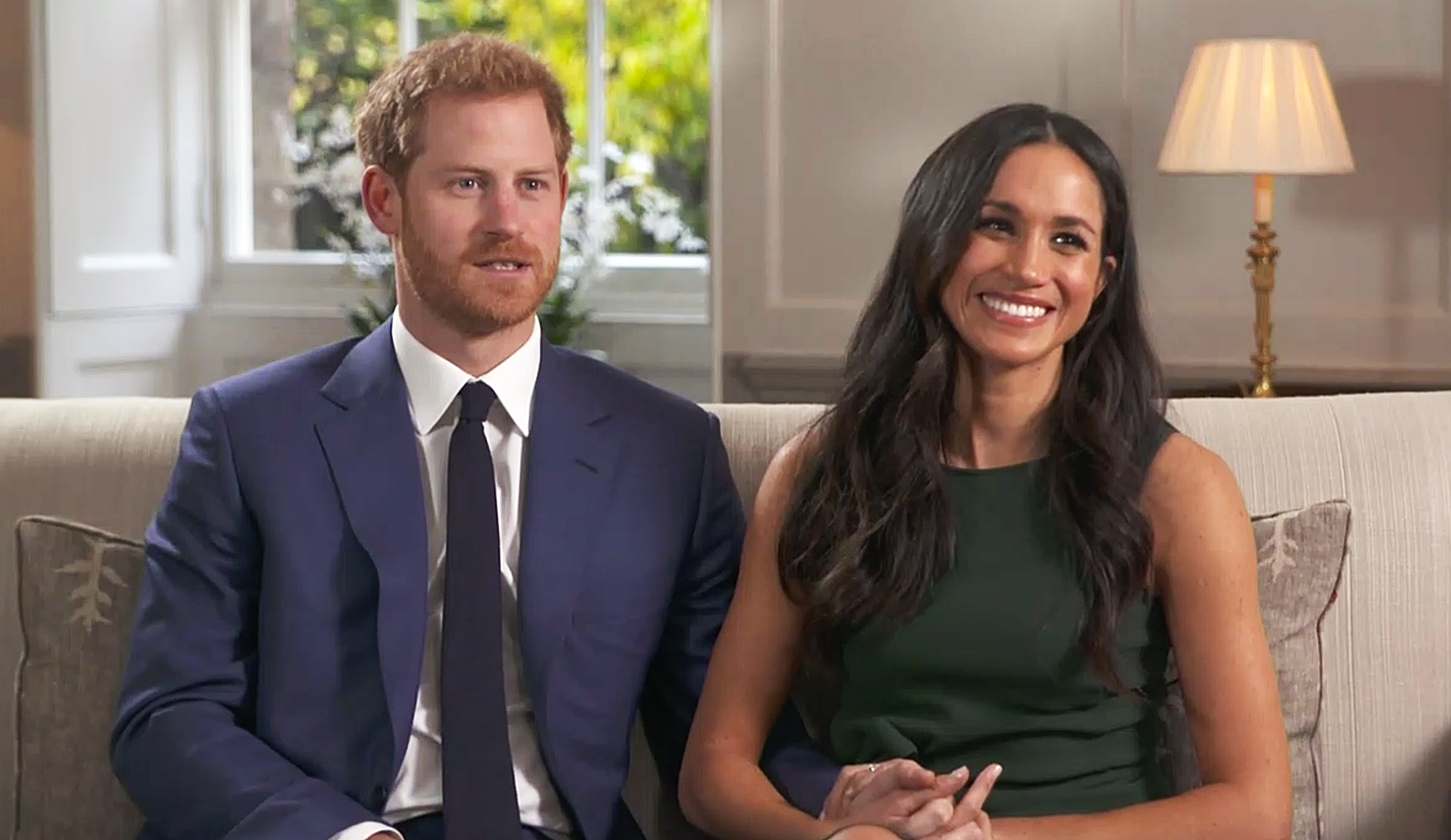 The news of the moment is the engagement between Prince Harry of the British Royal Family and Meghan Markle, an American actress. The whole world was excited after the lovebirds finally came public with their relationship and announced their wedding date for Spring 2018.

The couple managed to keep their whirlwind romance away from the public for a year and half and this was no mean feat, considering how famous they both are.

They finally granted an interview where they talked about how they met, how the relationship grew, the proposal and their plans for the future. Both Harry and Meghan were clear on one thing, they are a team.

The soon-to-be-married pair met when they were set up on a blind date by a mutual friend and Meghan’s only question for her friend was, “Is he kind?, because that was important to her. She hadn’t really heard of Prince Harry before then and knew next to nothing about the British Royals.

Prince Harry and Meghan kept looking into each other’s eyes throughout the interview and one could see the love and adoration they have for each another.

Watch their lovely interview to get the full story: