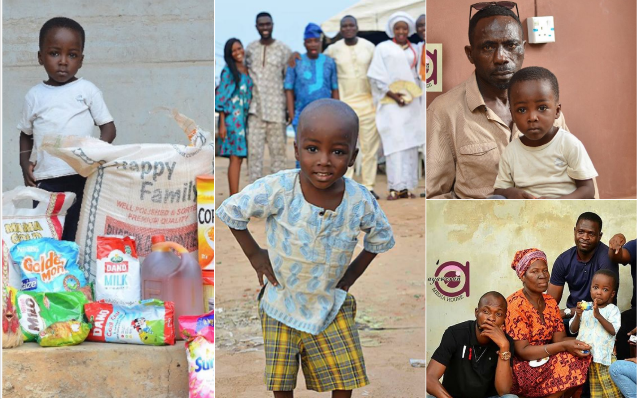 Over the weekend, a viral picture showing a cute little boy photobombing a wedding picture made rounds on the internet, with many applauding the photographer, and adoring the handsome 3-year-old boy for his cheeky attitude. 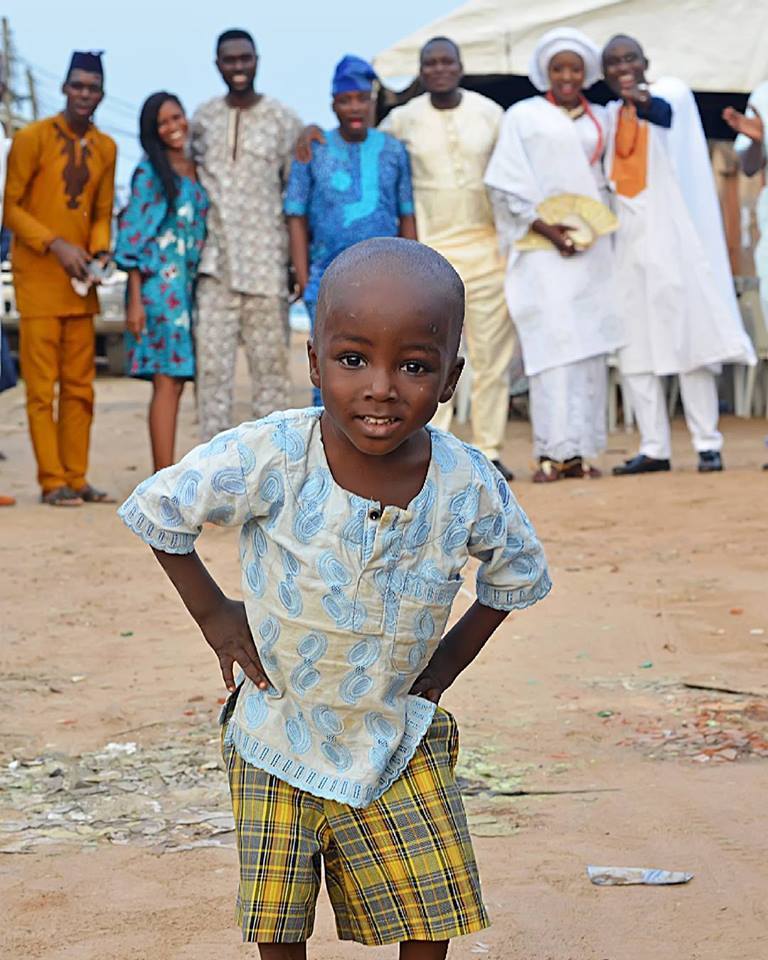 The photographer, @ayaworanmedia however, share the photo of Oluwatobiloba with the caption:

“I was about taking a shot when this lil man came right in front of me to pose for a shot,had to suspend my shot to take his first.

Moral lesson for me: Never look down on anyone, no matter how they dress or look. Also remember no one knows tomorrow.

You never can tell this lil man could be Nigeria President someday.”

Some days after the photo went viral, many folks on the internet called for the boy to be found, so little donations can be made towards his welfare.

He was immediately found of course, by the photographer, and someone even promised to sponsor the boy till University Level!

So the photographer went to Oluwatobiloba’s home two days ago where he met with his father who revealed he is separated from his mum. 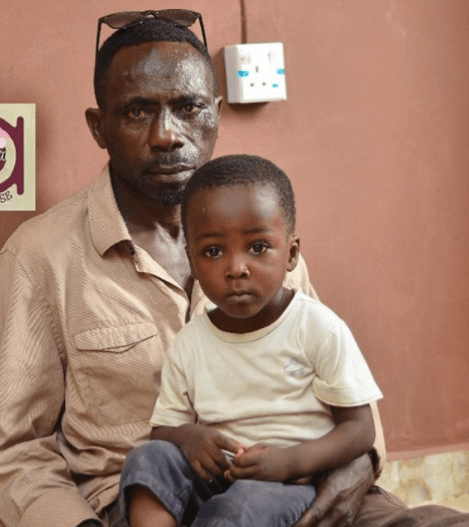 Tobi’s father alleged that his mum abandoned him when he was a month old.

Food items were given to Tobi’s family, the photographer then shared Tobi’s sad story… 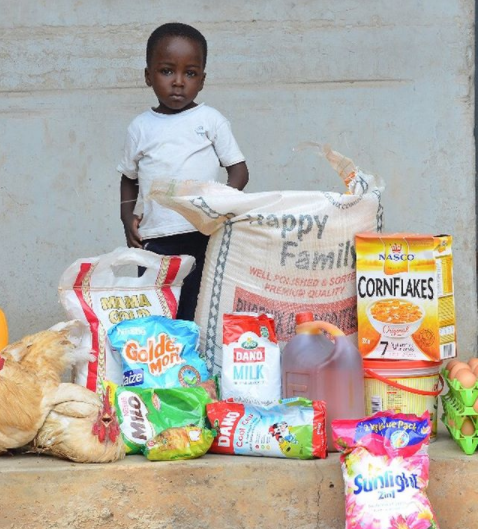 He is three years old and a product of failed marriage. According to his father, the boy was abandoned by his mother when he was barely a month old. His father, unable to cater for the boy, sought for a nanny who works in a daycare center, to take custody of the boy.

The nanny has been taken care of the boy since then. Though the father is a graduate of Electrical Engineering, he is jobless.

‘I Never Thought I’d Be 46, Divorced, Single And Having A Baby On My Own’ -Former CNN Staff, Isha Sesay Makes A Big Announcement As She Tells How It All Happened

Though Oluwatobiloba has never seen the four walls of a school, he has a good command of English language considering his age. He speaks and understand English Language.

The father is appealing to well-meaning Nigerians to assist in educating the boy who is passionate, bold and intelligent.

Friends, let’s make help in unleashing the potentials of this young boy. Yes, we can!” 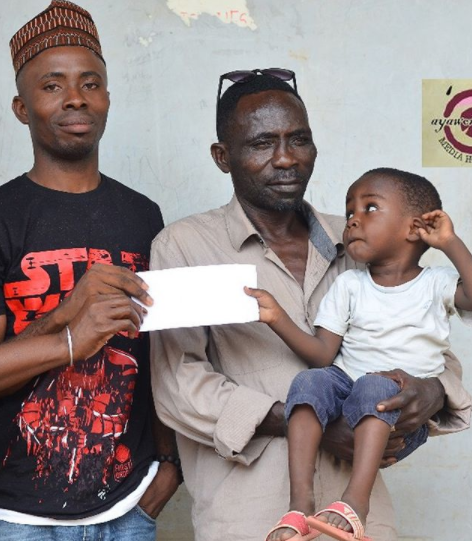 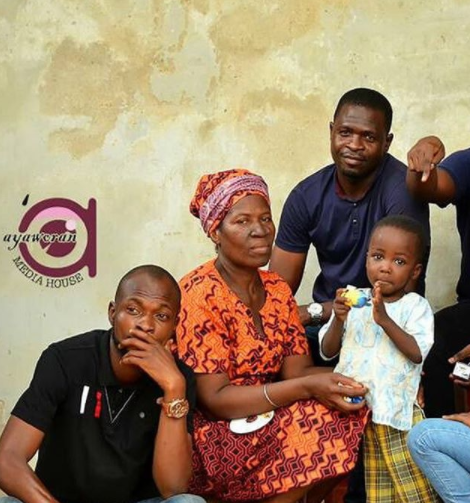 Watch videos of him below…