Dear MIMsters: Am I Being Too Sensitive or Is My Reason For Quitting This Relationship Justified?

Nigeria’s favourite celebrity couple Banky Wellington and wife Adesua Etomi, whose wedding was the most talked-about weddings in 2017 in Nigeria, had their weddings aired on DSTV over the weekend. The couple shared their amazing love story in an exclusive DSTV broadcast tagged, The Wellingtons.

Banky and Adesua shared with their fans, on how they met, their engagement and preparations for their wedding. 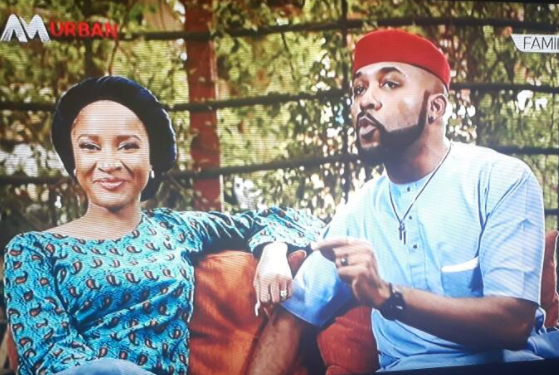 Banky said he first met Adesua in 2015 and after inquirying about her from her manager, Isioma, he went online to search for her and found her social media handles.

In the interview, Banky W confessed that he never intended to get married to anyone in the entertainment industry, but Adesua just presented herself differently and he is glad they are married today.

“I met Adesua in 2015 and after inquiring about her from her manager, Isioma, I went online to search for her and found her social media handles.

“I looked her up online and I liked what I saw. I googled her, stalked her on the gram and a day or two later, I slid into her DM like the real man that I am.” 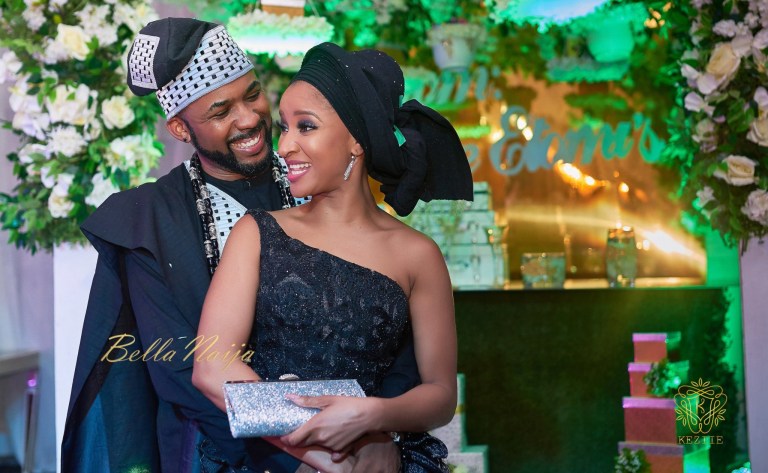 Adesua said Banky’s first message to her made her laugh;

“If you can make me laugh, I can almost guarantee that we are going to get along and his first message made me laugh.”

Banky said he had two defining moments about marrying Adesua when they were still dating.

“I had two defining moments with Adesua. One was before we started speaking. It was actually when I was stalking her and I saw a video of her and her childhood friends singing worship songs and I felt like this is really refreshing to find someone in our line of work that would readily show this part of them. 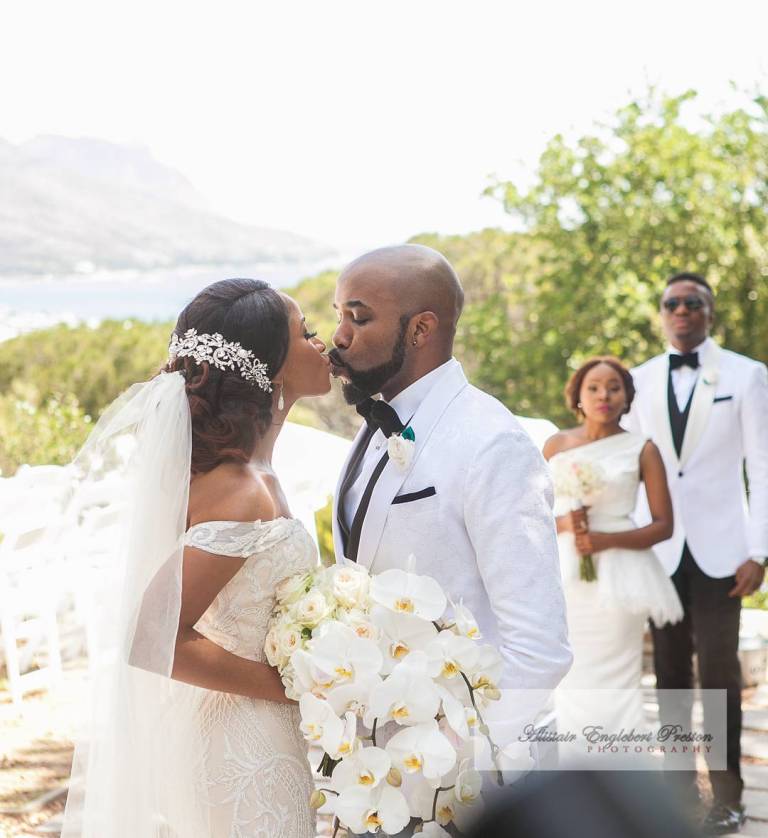 The second part when I knew was when we took a private trip somewhere and it was the first time that she danced with me and at this point, I already knew she was a spiritual girl and a praying woman.

But if I can confess, I was a little bit worried that when it comes to the turn ups and the fun, I wasn’t sure if she would be free like that and the very first time she danced with me, they were playing Rihanna’s “Work” and she danced with me.

Ladies and Gentlemen, once you have the spiritual and physical, you close shop, you move.”

Adesua says when Banky proposed to her, it was an instant Yes. 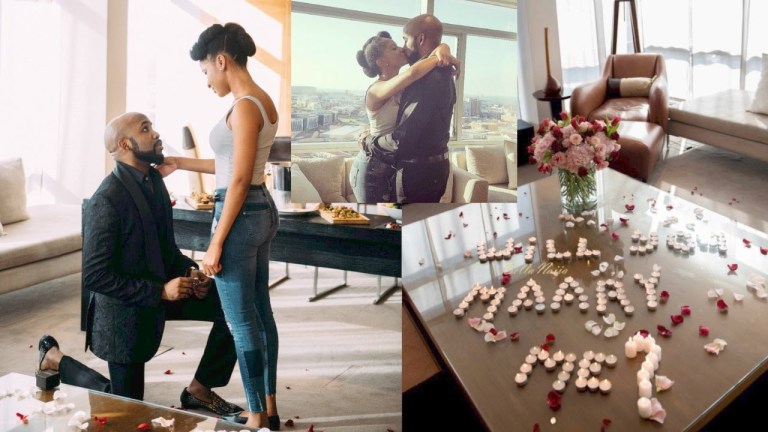 “It was an instant Yes. I didn’t even think twice about it.”

Mrs Wellington says she wasn’t looking out to date or even marry anyone in the entertainment Industry but when Banky came along, he changed her perception and made her change her decision.

“I wasn’t planning on getting married to anyone in the industry … And here comes this one (Banky), and he completely shatters all my plans,” she said.

Banky on his part also said he wasn’t really looking out to date a lady from the entertainment industry. He says he was a bit worried in the beginning of their relationship but that God made him understand that it is not in the career of the person but it is the the person themselves.

“I wasn’t specifically looking for an entertainer as a wife because of what I presumed, but she took me off the balance.”

He says he is glad he married Adesua because she understands his business and the pressure that comes with it.

On why they had their traditional wedding in Lagos and not in Benin city, Adesua said;

“All my family members are in Lagos. Every one of them.”

They say they opted for Lagos so as to make it convenient for everyone who wanted to be at their wedding.

On their wedding day in South Africa, Adesua described it as the Happiest day of her life.

Banky says the prayer is that their relationship would be more prefect than the wedding.