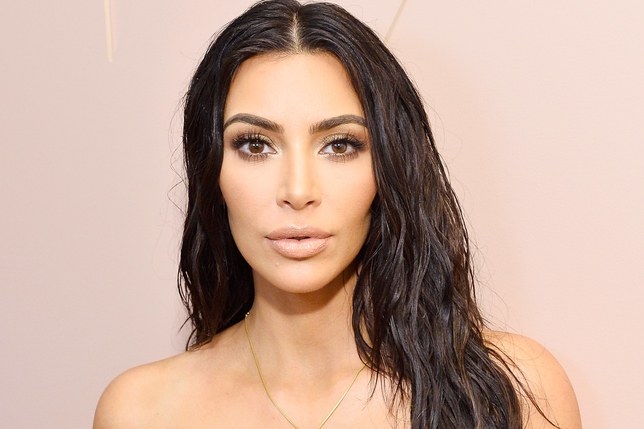 Dear MIMsters: He Keeps Saying This Is His Nature But Is This Okay?

Kim Kardashian has finally opened up in depth about she and husband Kanye West’s decision to have their third child via a surrogate.

The reality star who welcomed their baby girl on Monday, January 15, at 12:47 a.m., weighing 7 lbs., 6 oz. (read here) has now revealed that their surrogate was not used in the traditional sense.

The reality TV queen, 37, took to her website Kimkardashianwest.com on Thursday to explain that while throughout the pregnancy she repeatedly referred to the woman carrying her child as “her surrogate” what she actually had was a “gestational carrier” meaning her newborn daughter is biologically both hers and West’s.

“Since we implanted my fertilized egg in our gestational carrier, our baby is biologically mine and Kanye’s.

You can either choose someone that you know or you can go through an agency, like Kanye and I did” she wrote.

In her article titled “‘The Truth About My Pregnancy Decision”, Kim also revealed that the connection with their baby came instantly she was born.

”I have always been really honest about my struggles with pregnancy. Preeclampsia and placenta accreta are high-risk conditions, so when I wanted to have a third baby, doctors said that it wasn’t safe for my—or the baby’s—health to carry on my own.

After exploring many options, Kanye and I decided to use a gestational carrier.

Although I have used the term surrogate in the past, a gestational carrier is actually the technical term for a woman who carries a baby that she has no biological relationship to.

A traditional surrogate donates her egg, is artificially inseminated with the father’s sperm and then carries the baby to term.”

The mother-of-three also shared that while she didn’t carry her second daughter herself, the process was in no way “an easy way out.”

“People assume it’s better because you don’t have to deal with the physical changes, pain or complications with delivery, but for me it was so hard to not carry my own child, especially after I carried North and Saint.

The connection with our baby came instantly and it’s as if she was with us the whole time. Having a gestational carrier was so special for us and she made our dreams of expanding our family come true.

Finding someone you really trust is really more difficult than you can imagine… it was maybe a year before we finalized our current situation.

She’s such a nice person. Like, she’s so easy to talk to. We are so excited to finally welcome home our baby girl,” she added.