A few hours after he celebrated his son’s third birthday, popular Nigerian hip hop recording artist Olamide Adedeji, known by his stage name Olamide lost his mother to the cold hands of death. 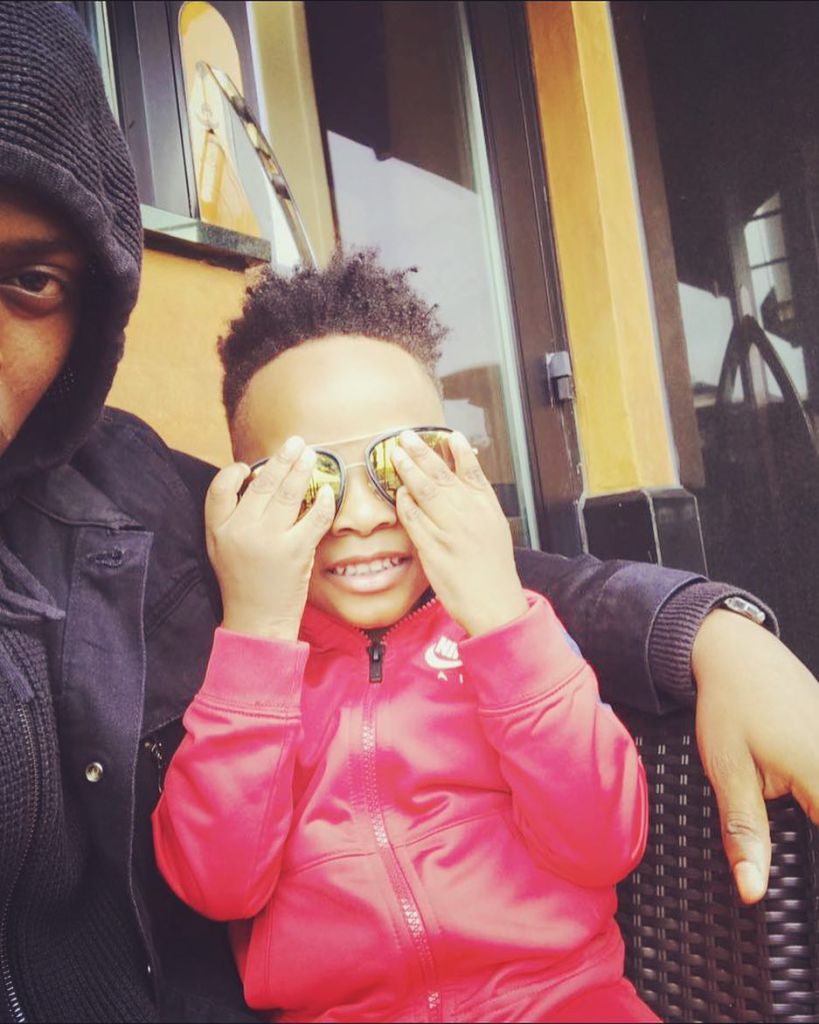 About 4 hours later, the single dad of one took to social media to announce the passing away of his dear mama… with the sad note; ”Orisa bi Iya o si” that is ”No idol like one’s mother.” 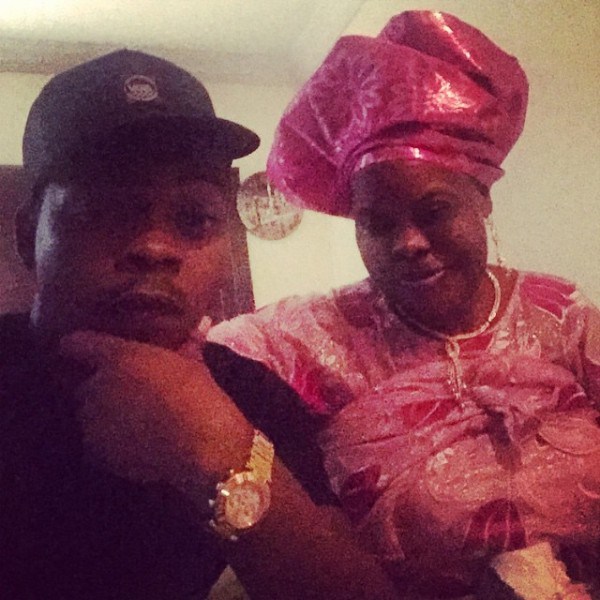 ‘This Is The Second Home She Is Destroying’ -Insider Spills Grave Details About Newly Wed, Mercy Aigbe 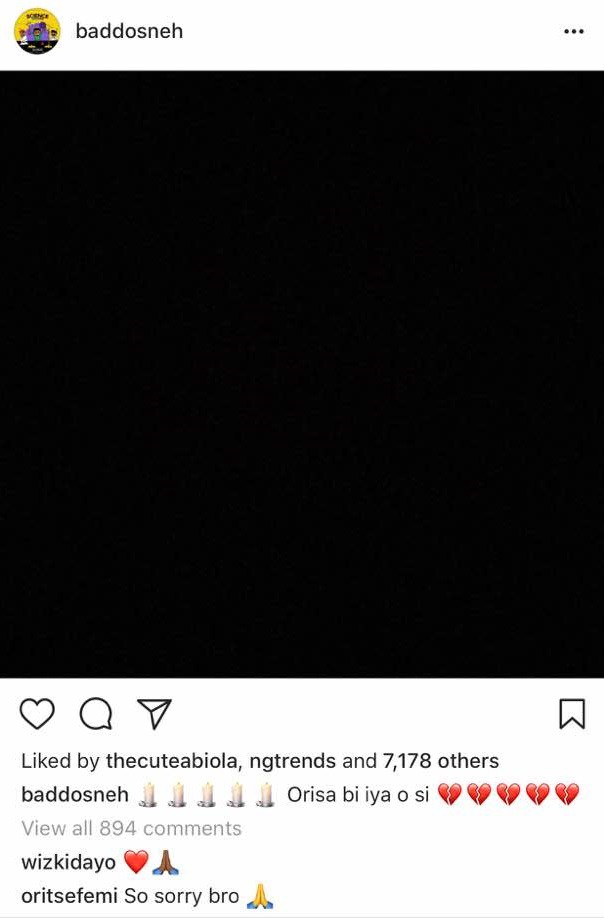 Just recently, the National Broadcasting Corporation (NBC) banned Olamide’s latest single, Science Student. The song was banned from airplay after many claimed it supported the consumption of narcotics by young individuals.
Olamide’s song is never to be played on radio and on TV screens.
So heartbreaking! May her soul Rest in perfect peace!
17
SHARES
Share on FacebookTweet thisEmail to friends
Tags
Batifèori Maximiliano Adedeji death Olamide Adedeji
2 Comments
Jumoke Simi January 31, 2018
Recent Posts