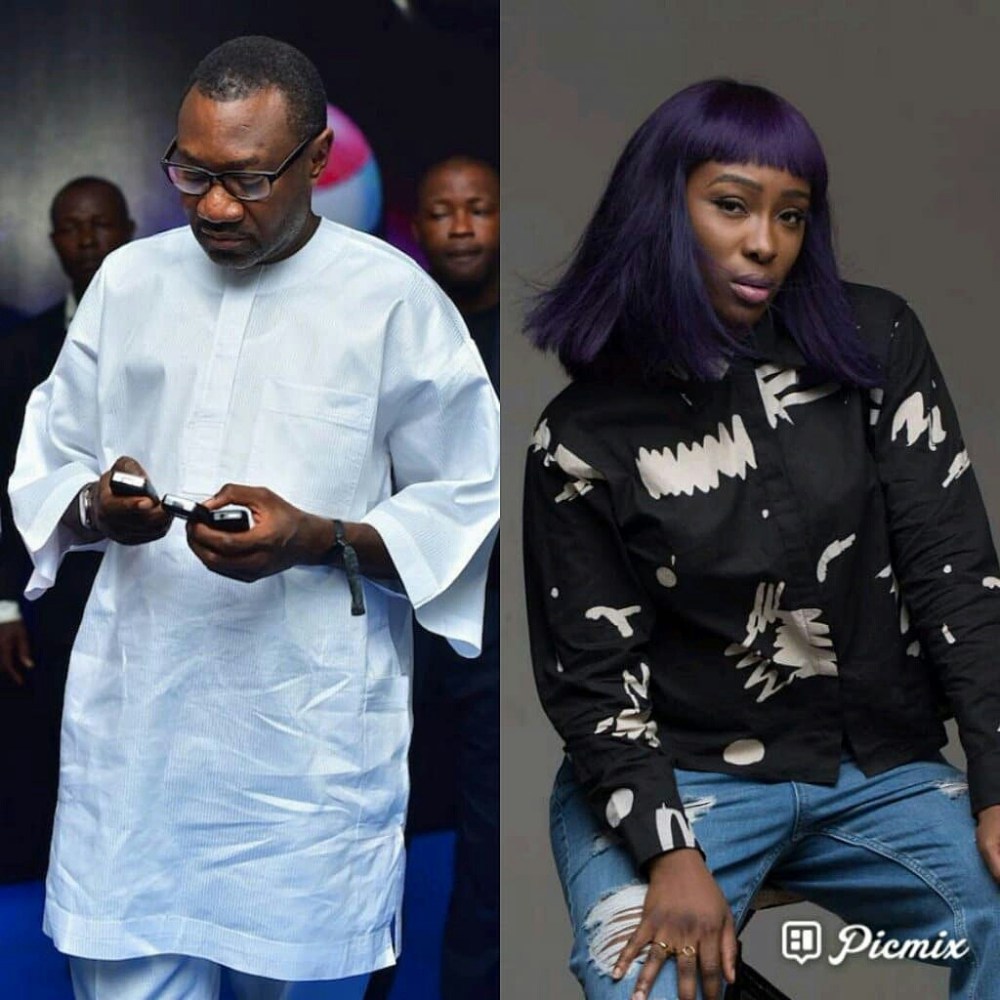 Dear MIMster: We Wanted Two Kitchen Cabinets But We Were Given These

It’s no longer news that his three daughters have interests deep passion for the entertainment industry. Florence Otedola is a DJ called DJ Cuppy, Temi is a fashion vlogger, while Tolani, is a singer. 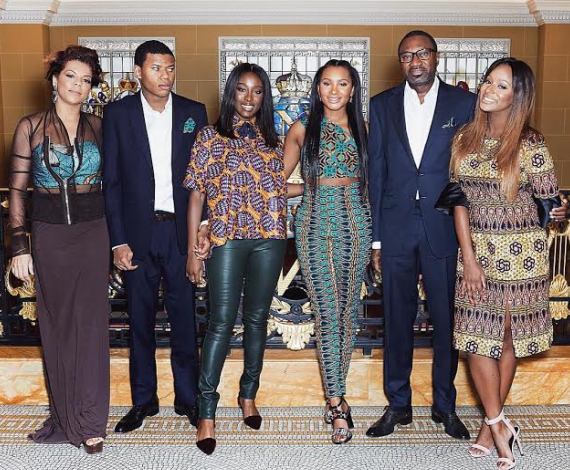 Tolani Otedola, is the first daughter of the notable billionaire. The pretty young lady who learnt the rudiments of music in England and has completed her education, has decided to take her music to the next level in Nigeria.

In a recent interview with GoldMyneTV, she somewhat accepted that she takes advantage of her father’s name but she is trying to work hard and hopes that her music speaks for her. 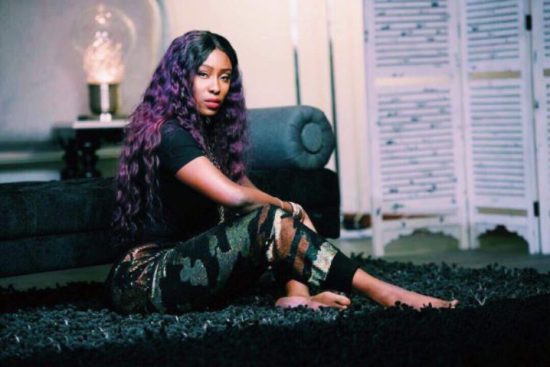 “If you want to be good at anything, you have to learn it in school or somewhere. I have been preparing myself for the music industry.

At a time, I was working, I was in the university and I was studying music too. I had to learn how to play instruments and how to write music.

Speaking further, Tolani said she will never take it personally if anyone who attributes her success to her father’s fame.

“If you tell me I am taking advantage of my father’s fame, I will not argue with you. I have already accepted that people will form their own opinions about me and I don’t intend to fight it. I will try to work hard and hope that my music speaks for me.

It’s a mistake for people to think that since we were born into a wealthy home, we don’t need to work for anything. My father takes care of us, but his money is not ours.

READ ALSO: Lupita Nyong’o Reflects on Life Lessons from Her Father as He Becomes Governor of Kisumu County

Parents like to support their children, but I don’t think they want us to depend on them forever. One day, my parents will not be around again and I will need to take care of myself.”