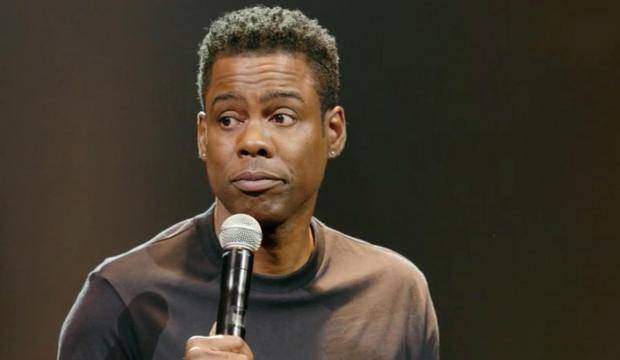 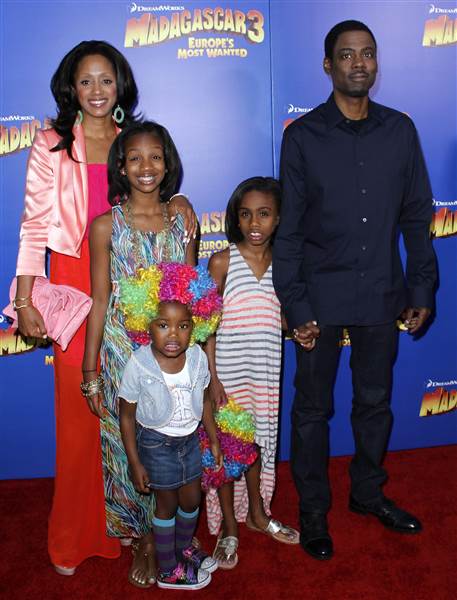 Rock called himself a “f***ing a**hole” for thinking that he could get away with cheating on his wife and said that he only had himself to blame for the divorce. He noted that the divorce was his own fault because he “didn’t listen.”

“It’s my fault, because I’m a fucking asshole. I didn’t listen. I wasn’t kind. I had an attitude. I thought, ‘I pay for everything, I can do what I want.’ That shit don’t fucking work! I just thought I was the shit,” he said.

Later, Rock announces his divorce and tells those clapping in the audience to stop. He said divorce was hard for him, then advised people to cherish the ones they love.

“These last few years have been crazy for me. Don’t clap for that shit unless you’re a lawyer. You don’t wanna get divorced, let me tell you right now. I’m talking from hell. You got somebody you love, hold tight. Commit.” 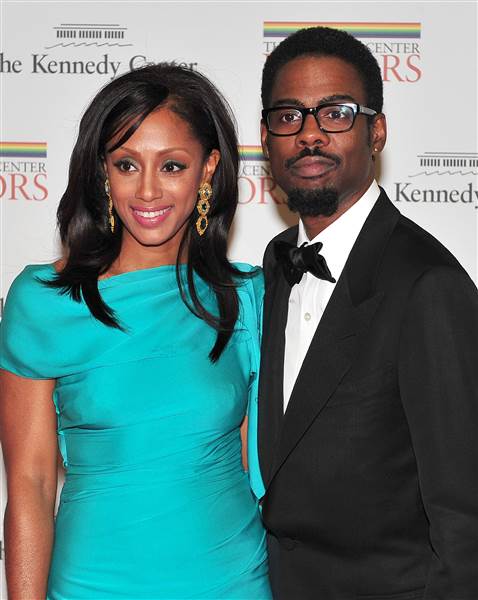 Rock, who is now in a relationship with 34-year-old actress Megalyn Echikunwoke, also addressed the commonly held notion that guys cheat because they want “something new.”

“It’s fucked up. When guys cheat, it’s like we want something new,” he said. “But then you know what happens? Your woman finds out, and now she’s new. She is never the same again. So, now you have new, but you have a bad new.”

During the comedy special, Rock also talked about being addicted to pornography while he was still married.

“I needed an Asian girl with a black girl’s ass that speaks Spanish just to get my d**k to move an inch,” he said.

During an interview with Rolling Stone in May, Rock revealed that he had cheated on his wife with three women – one famous woman, another who is semi-famous and the third was described as “a member of the retail class.”

Movie Producer, Angel Samuda Opens Up On The Secrets Of Her Blissful Marriage

It was later reported that one of the women he cheated with is Scandal actress Kerry Washington. The alleged affair took place while Rock and Washington were filming the 2007 movie, I Think I Love My Wife.

He also jokes about raising kids, racism and many more. Rock recalls attending a high-school orientation session for one of his daughters that promoted the kind of touchy-feely wish-based thinking that infects education these days.

Noting that the kids were told,

He imagines a more truth-based approach to pedagogy:

“You can be anything you’re good at, as long as they’re hiring. And even then it helps to know somebody.”

“One of the problems with the world is we got too many people telling their kids how special they are,” Rock says, building up to a riff that is perhaps the high point of the entire hour.

Watch the trailer for the comedy special below…