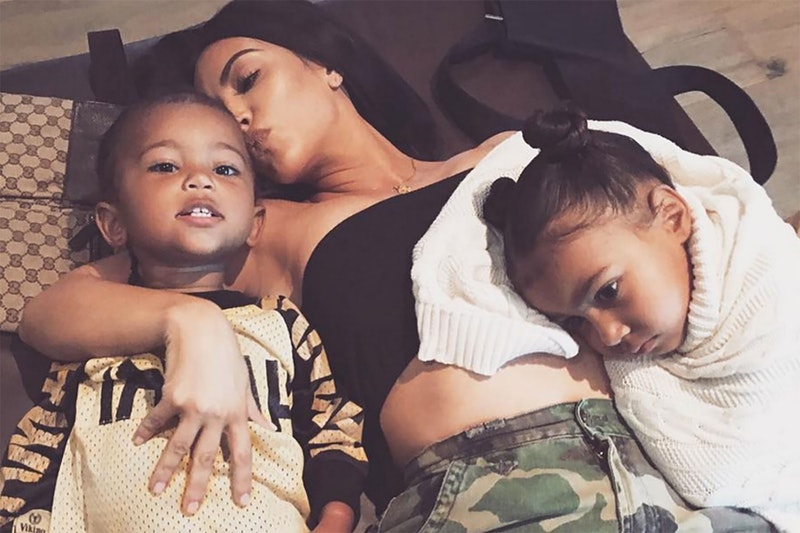 We all know that the third child of Kim Kardashian and Kanye West was being carried via a stay-at-home surrogate who was paid $75,000 by the filthy rich couple.

The new mom of three opened up about the decision in the April issue of Elle, explaining how she and husband opted to go with a female embryo, as well as her future plans for expanding her family. 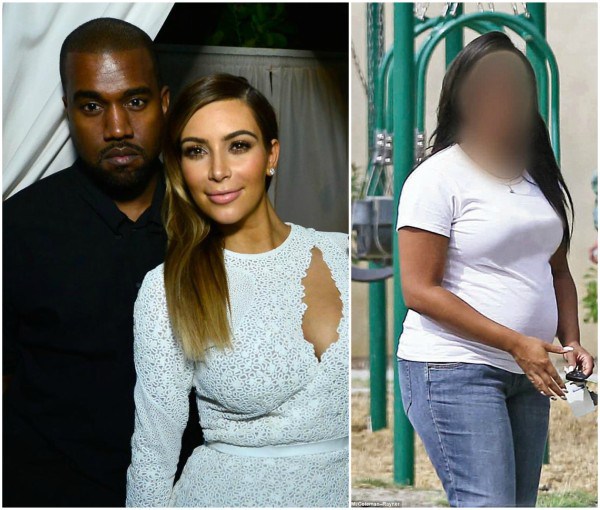 “It’s a really tricky thing. What sex do you put in?” she told the magazine for its cover story. “I just said, ‘Which one is the healthiest? Pick the healthiest one,’ and that was a girl.”

Although Mrs West knew her surrogate was a great match right away. The couple worked with agencies to locate candidates, whom they then interviewed. When Kim found their woman, she knew immediately.

According to her, they kept in close contact throughout the pregnancy, she had to get used to the idea of someone else carrying her child.

”I hated being pregnant, but as much as I hated it, I still wished I could have done it on my own. I refer to her as a surrogate, but it’s completely my and Kanye’s DNA, so technically that’s called a gestational carrier.

A surrogate is when they use the husband’s sperm and the surrogate’s egg. The control is hard at the beginning. Once you let that go, it’s the best experience. I would recommend surrogacy for anybody.”

Carrying her own child again isn’t an option for the Keeping Up With the Kardashians star, who suffered from placenta accreta during both of her pregnancies with daughter North, 4½ and son Saint, 2.

“After giving birth, your placenta is supposed to come out. But mine was stuck,” she explains. “That’s what women usually die from in childbirth — you hemorrhage and bleed to death and they can’t stop it.”

“To get it out — it’s so disgusting — the doctor had to stick his whole arm in me and scrape it off. It was the most painful.”

Kim requested that her daughter be born in Los Angeles and that the surrogate use her own doctor. She also laid out organic diet guidelines, but didn’t mind if there was a little junk food thrown in.

“I straight-up told her, ‘Look, I ate donuts every single day. If you want donuts and ice cream, go for it,’ ” she recalls. ” ‘Do whatever you feel. I’m not going to be picky like that. That’s just ridiculous.’ ”

Though Kim says “my home and my heart feel really full right now,” she’s not ruling out another child. However, she’s drawing the line at four kids.

“I don’t think I could handle more than that. My time is spread really thin,” she admits. “And I think it’s important that in all couples, the mom gives the husband as much attention as the kids.”

On the marriage front, she says all is well. As the Kardashian West family grows, so too does her relationship with Kanye.

“He’s taught me to have more of an opinion. I’ve taught him to be a bit more calm or cautious. We’re a good balance.”