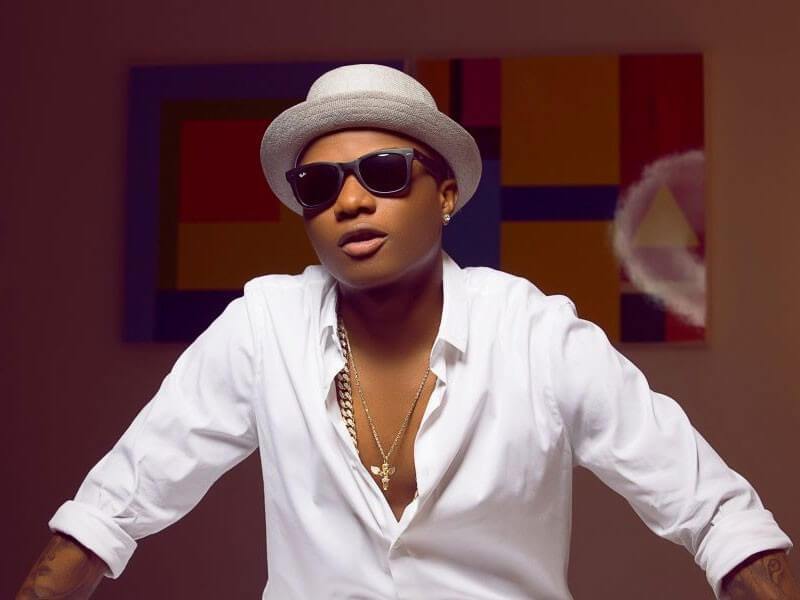 “The student that hates you,” Year 5 Pupil Writes Shocking Hate Letter to Teacher

Ayodeji Ibrahim Balogun, better known by his stage name Wizkid, who is also a father of three children from three different women, stated in a radio interview that he may never get married.

The young Nigerian superstar singer who talked about R2bees while on air at The Beat 99.9 FM, Lagos, corrected the notion of the Ghanaian singers being signed to his label.

According to him, the affiliation was never contractual and was only borne out of friendship and his love for Ghana.

The show’s host OAP Gbemi asked the singer his plans for the future. Wizkid replied by saying, he plans to relocate to Ghana at an old age with a young girlfriend.

When asked if marriage was in the picture, he replied “marriage bawo?” (meaning “what marriage?”)

The musician who welcomed his third baby boy late last year, with his manager Jada Pollock (read here), continued to say that he had no plans to get married except all the women that have ever been in his life agree to marry him at the same time.

However after Banky W’s marriage, Wizkid who tweeted “Finally we can talk about this! My big bro, @BankyW Off the market ladies!! Keep off! Congratulations!!”, was dragged into an exchange with a follower.

A fan who asked the ‘Ojuelegba’ singer when he planned to follow in Banky’s footsteps, couldn’t have expected the singer’s response.

According to Wizkid, he has many girls at his disposal and is not thinking about settling down at the moment.

“Me I’m still in the market o! I live in the market! Checking tings and trying new products!” And when fans kept pestering him, he added, “Make una chill for me small! Ahn ahn.. Me i just dey start my life o.”

Here’s the interview video below;