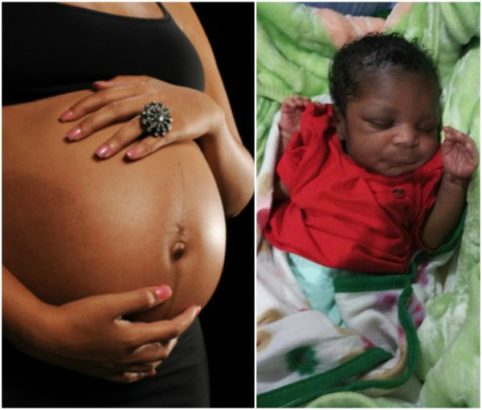 How to Raise Your Sons to Become Every Woman’s Dream

A nursing officer with the Children’s Aid Education and Development Foundation (ACAEDF) in Akwa Ibom, almost lost her life and her baby last week after she was told to wait for two days because C-sections were not done that day.

According to Danish aid worker and founder of (ACAEDF) Anja Ringgren Loven, who shared the story on Facebook, the pregnant woman identified as Rose went into labour and was rushed to the hospital.

All was fine at the beginning but then unforeseen complications arose and Rose had to deliver through a surgical incision. But the hospital declined saying CS were not done that day and was told to wait for two days.

Rose had to call David, Loven’s husband, who rushed to a private clinic in the middle of the night, where doctors managed to save both mother and child.

Read the rest below:

“But unfortunately for Rose she came to the hospital on one of those days were cesareans are not carried out !!!  She was told to wait 2 days !!”

Right now millions of women are pregnant. The majority of pregnant women reading my update right now are from developed countries were giving birth is safe because of professional care and advanced technology.

When I was pregnant with David Jr. I felt very lucky to be able to give birth in Denmark, where we have the most advanced hospitals in the world. I was surrounded by the best medical team of professional doctors and nurses.

If any complications would occur during delivery I would be able to get the best treatment in the world. The chance of neonatal death was very minimal.

I´m lucky. But millions of women all over the world are not as lucky as me.

Every year 3.4 million neonatal deaths occur within the first week of life due to inadequate and inappropriate care during pregnancy, delivery and the first hours after birth.

Maternal mortality is unacceptably high. About 830 women die from pregnancy- or childbirth-related complications around the world every day due to very poor conditions. And almost all maternal deaths (99%) occur in developing countries !

Last week DINNødhjælp/ACAEDF nursing officer Rose, went into labour and was rushed to the hospital. At first everything was very normal but then unforeseen complications started, and Rose had to deliver through a surgical incision, a cesarean.

But unfortunately for Rose she came to the hospital on one of those days were cesareans are not carried out !!!

She was told to wait 2 days !! This is not breaking news but let me remind you that giving birth is not the same as breaking a leg! This is a pregnancy and if complications occur the baby AND the mother are at very high risk of dying if the right medical care is not provided !

Rose had to call David and Orok who rushed to the hospital to bring her to a private clinic in the middle of the night. The baby almost died!!

But after many stressful hours of worries, our baby boy finally came to the world on the 10 of March ? He is a little fighter, strong as his mother.

My thoughts to Rose ( I love you ) and to all African women who are the ones suffering the most during pregnancy.

Imagine a world where motherhood is safe for all women. Can’t wait to hold our little boy in my arms very soon.” 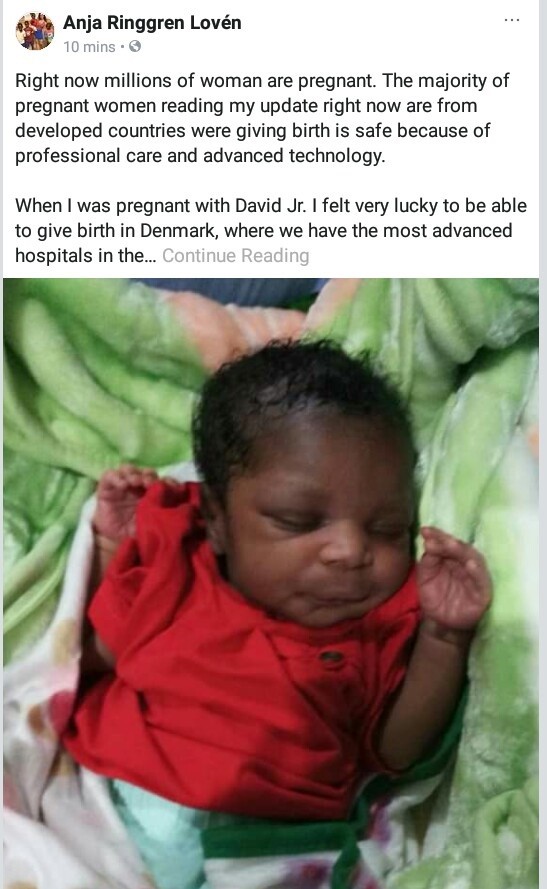