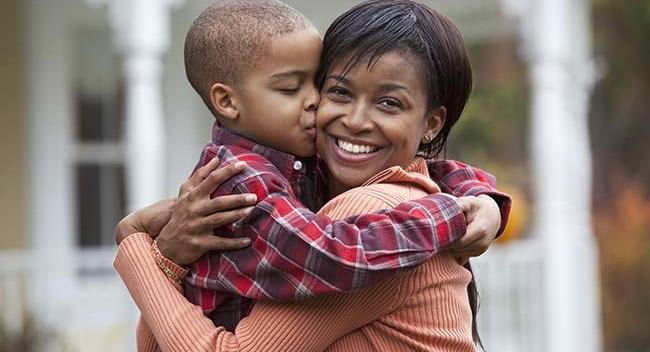 Raising a caring, confident, responsible man everyone admires is every mother’s dream. Do we also want our kids to grow up in a world where we’re all viewed as equals rather than superior to any one group? However, as with any other dream, it requires lots of consistent efforts.

Here are some helpful tips to raise young men who are not only responsible but also respectful to women and others in general, to raise a well rounded and balanced man who is every woman’s dream.

Help Him Manage His Emotions

Some qualities that we think of as ‘manly’ like not crying or speaking up when upset, are actually repressive. The best men are the ones who know how to deal with their feelings and do it the right way.

If your son is upset and you say, ‘be a man,’ or ‘why are you acting like a girl,’ he learns to hide his feelings. This creates men who can’t communicate well—bottling up or reacting violently—which makes it hard for them to relate to others.

When boys are able to understand how someone else feels, it makes them better friends now and better husbands and dads in the future. Teach them to understand their sisters and not belittle the feelings of the girls and women around them. Also, teach your son empathy towards women by encouraging him sometimes to put himself in his sister’s shoes.

Build His Self Esteem

Some men are threatened by a woman’s success and independence. Raise your son with a healthy level of self esteem. Build his confidence, not ego, as this will rid any feelings of incompetence and unworthiness.

Never say Boys will be boys or use other expressions that suggests it’s typical for boys to behave in certain unacceptable ways. Teach your son to take responsibility for his actions.

Instill Respect For Others

A boy who grows up listening to authority figures, obeying rules and interacting in a caring manner learns a baseline of treating people with respect. By the time he is a man, that respectful manner will be second nature. Demonstrate respect to the women in your family with good principles and worthy achievements to show for it.

Erode the notion that a girl’s place is in the kitchen by domesticating your sons. Assign chores that involve cooking, washing and cleaning not only to your daughters but to your sons as well. Domesticated boys turn into domestic men who share the burden of housework just as women are beginning to share financial burdens in their homes.

Men who freely give affection, most likely, grew up getting it. Show affection to your son, even if he acts like he doesn’t want you to.

This is probably the most important. A mother can certainly help her son become a good man, but a father can actually show him what it means.

SEE ALSO:10 Ways To Save Your Child From The Dangers Of Low Self-Esteem

Fathers need to model respectful behavior towards women, especially to their wives. The mind of a child is like a sponge, therefore, parents need to be careful what they teach their children with their actions. If a father is responsible, caring and respectful to his wife and women generally, his little boy will adopt this behavior in spite of what he sees depicted outside their home.