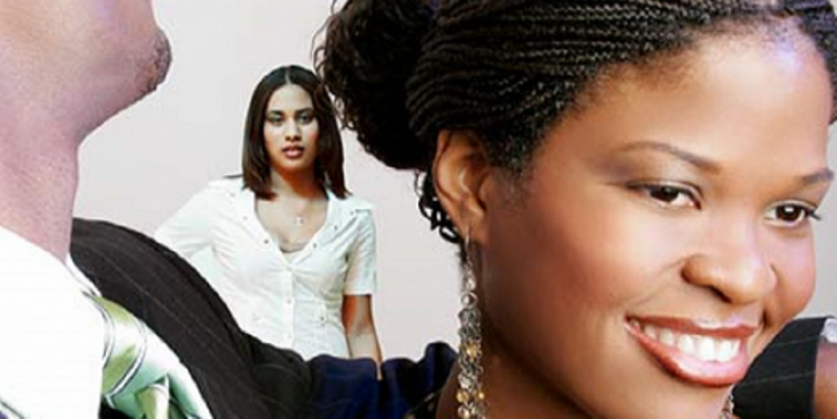 Everything You Need To Know About Morning Sickness